What do women want in men? Do women really like “bad guys”?

There’s not one concrete answer to what women expect from men when they’re dating or in a relationship. According to Rollo Tomassi, the author of The Rational Male, women are drawn to guys who act rude and are full of themselves. Robert Glover, on the other hand, says that women aren’t attracted to those types of men.

Check out the debate between Tomassi and Glover on what women really want in a man.

What do women want in men?

Rollo Tomassi says that women spread the lie that they want “nice guys” who are few and far between. Most men, women disingenuously lament, are cocky meatheads locked in an outdated version of masculinity that leads them to be insensitive, overly aggressive, emotionally distant, and out of touch with what women want and need.

Tomassi says this is blatantly false and doesn’t answer what women want in men. In reality, he explains, most men are “nice guys”—caring, compassionate, supportive, and accommodating to women’s needs—because they’ve been socialized to display qualities that women say they value. In effect, Tomassi says, most men have become like women—in the misguided belief that doing so will make them more attractive to women.

But men disadvantage themselves, Tomassi explains, by being nice and embodying feminine qualities. Why? Because women are not actually drawn to nice guys. Rather, they are drawn to guys who stand out from the pack. Men who act cocky and selfish, Tomassi insists, will be noteworthy and what women want the most.

Remember, women never say what they really want. So, even though a woman says she wants a nice guy, she actually wants a man who is confident enough to prioritize his own interests and beliefs—an indicator that he will be a good provider and protector.

Other prominent voices who address what women want in men echo Tomassi’s call for men to abandon their “nice guy” mindset and behaviors. For example, in No More Mr. Nice Guy, Dr. Robert Glover says “being nice” causes men to deny their power and experience unsatisfying intimate relationships, frustration, bitterness, and disappointment. He encourages men to improve their lives by becoming an Ideal Man who is secure in their masculinity, sexuality, and self-image. Both Tomassi and Glover call for men to embrace their innate masculine tendencies and prioritize their needs.

However, in contrast to Tomassi, Glover asserts that women aren’t attracted to “jerks” who exhibit selfish, insulting behavior. So, what qualities in men do women really find attractive? Glover argues that women are attracted to confident people who fully accept themselves. Meanwhile, according to research, here’s what women look for:

The Age-Old Question: What Do Women Want in Men? 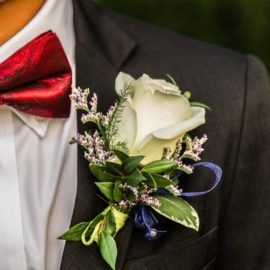 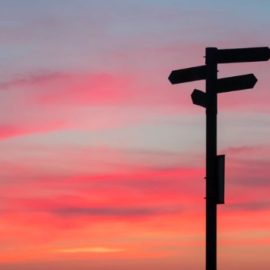