What are three theories of economic justice examples? How do they all differ in ethics and values?

In Development as Freedom, Amartya Sen outlines three theories of economic justice: utilitarianism, libertarianism, and Rawlsian justice. All of these theories have their own pros and cons, which means no theory is the “right” approach to economics.

Let’s look at these economic justice examples by exploring their advantages and disadvantages.

Sen analyzes the competing economic justice examples: utilitarianism, libertarianism, and Rawlsian justice. Sen incorporates their positive aspects, such as the importance of valuing both freedom and its consequences, into his own view of justice. Justice is integral to his broader case for freedom-centered development, because “just” or equitable opportunity is essential to increasing freedom.

The first example of economic justice is utilitarianism. Articulated by British philosopher Jeremy Bentham in the 19th century, utilitarianism is an ethical theory that prioritizes doing the greatest good for most people. It became the predominant theory of ethics throughout the late 19th and 20th centuries, and was adopted, in different variations, by prominent economists such as John Stuart Mill and William Stanley Jevons.

(Shortform note: In this context, “utility” refers to a measure of happiness or satisfaction. The theory is based on the idea that rational people seek to increase their utility or happiness, and that public policy should seek to do the same for society.)

Sen sees two main virtues of this approach. First, utilitarianism is focused on outcomes, meaning the results of policies are more important than processes. Sen believes results must be part of the calculus. Second, the welfare of people is the primary consideration.

Because people have different notions of happiness, comparisons between people don’t work well.

The second example of economic justice is the libertarian theory, as expressed by Robert Nozick in Anarchy, State, and Utopia. It focuses on maximum individual liberty with minimal government intervention in personal affairs. In libertarian theory, the parties involved in a transaction determine what constitutes a just or fair exchange rather than the government.

(Shortform note: Opposition to minimum wage laws is an example of applying the libertarian “justice as consent” model. If an employer wants to pay a worker $5 an hour, and the worker is willing to accept this, libertarian theory considers this transaction consensual and therefore just. Libertarians aren’t concerned with whether any outside party considers this exploitative—what’s important is the mutual consent of the parties involved. In fact, libertarian theory considers minimum wage laws themselves unjust, because they essentially give the government power to veto an otherwise mutually agreed-upon transaction.)

Sen notes only one key benefit of libertarianism: Unlike utilitarianism, libertarian theory does value freedom inherently.

Sen warns that libertarianism prioritizes freedom from government intervention above results, meaning it’s willing, in theory, to accept poor outcomes for some people as long as respect for everyone’s rights is maintained. If freedom results in unemployment, for example, the government has no obligation to help the unemployed.

The last economic justice example is Rawlsian justice. In A Theory of Justice, published in 1971, Harvard philosopher John Rawls presents a moral model, “justice as fairness,” which tries to reconcile notions of liberty and equity.  In Sen’s interpretation, the purpose of Rawlsian justice is to allow individuals a better chance to pursue their objectives. To attain their objectives, they need “primary goods.”  These primary goods include rights, freedoms, opportunities, and income. Together, these primary goods provide people a just or fair chance to succeed or fail on their own merits.

Rawls values freedom for its own sake (what he calls the priority of liberty). Rawls also values other primary goods, meaning that he considers more than freedom in his evaluations. Sen agrees with Rawls that primary goods—aside from liberty—are vital as well.

Sen argues that for very poor nations, the “priority of liberty” can overemphasize freedom and risk overlooking the basic economic needs of the poor.

While Sen values negative rights, he also champions positive rights like safety nets and public health programs he deems vital to his idea of freedom. For example, Sen would likely favor progressive tax rates to redistribute some of the highest earners’ income to poorer people. 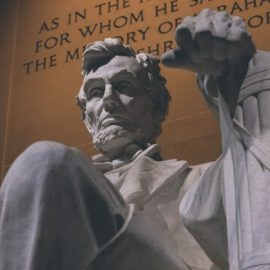 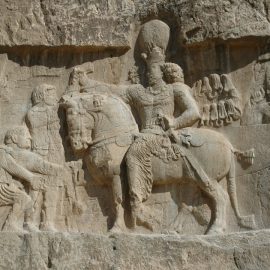 A Brief History of the Ancient World (The Silk Roads) 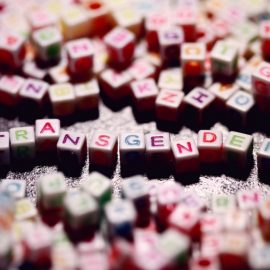 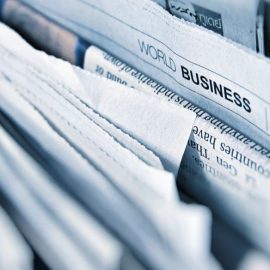