In his book 21 Lessons for the 21st Century, Yuval Harari makes a point that advances in technology, specifically AI, are likely to lead to the creation of a useless class, much like mass industrialization created the working class. And although the AI will create new jobs, it’s likely that there will still be a net loss in employment, creating a useless class of unskilled workers.

Keep reading to learn about the rise of useless class and what can be done to tackle it.

The Emergence of the Useless Class

The rise of technology and globalization brought speculation that equality would increase among people all over the world, but the opposite is happening: A small class of the tech elite possesses a huge portion of the world’s wealth, while billions struggle in poverty. If AI creates a useless class, the gap will widen further.

Although AI has the potential to eliminate many jobs, it can also create or shift work in three ways:

Despite these possibilities, it’s likely that there will still be a net loss in employment, creating a “useless class” of economically irrelevant workers. Some workers will be able to get training in a new set of skills, but technology will continue to change so rapidly that those new skills could also become obsolete a decade later. Even in fields that introduce human-computer teams, the computers may eventually perform so well that they no longer need their human partners. This volatility in the job market presents its own challenges, such as:

Faced with the possibility of a useless class, there are a few possible routes that the government can take: 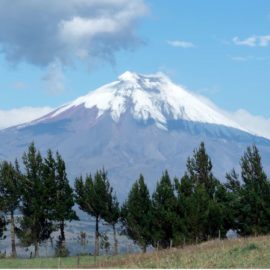 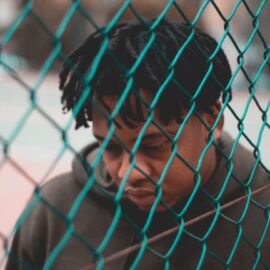