Read more about travel advertising and how it works.

Like corporate advertising, advertising travel to foreign countries requires navigating some specific pitfalls and opportunities. Vacation ads are needed for their industry, but it can be hard to make them effective.

Travel advertising has the following challenges:

Challenge #1: Politics. Advertising travel can be fraught with politics because often the country that’s being advertised wants to present a different image than what tourists are most interested in.

Challenge #2: Underfunding. Even though tourism is a huge source of income for many countries, often tourism departments aren’t given a large enough budget to operate effectively.

Challenge #3: Misconceptions. Some places have negative connotations or stereotypes associated with them. Often these are inaccurate, so the advertising must show the place as it really is to overcome these preconceptions.

Tip #1: Advertise exclusivity. Feature attractions that don’t exist in the country being targeted by the ads.

Tip #2: Target the type of tourists the country wants. Some countries are rightly concerned that increasing tourism will affect their culture.

Tip #3: Feature culture. Most travelers are educated and interested in culture.

Tip #5: Soothe fears. After cost, fear is the main reason people choose not to travel. In your ads, reassure people that they will be able to communicate, the country is safe, the locals are nice, and the food isn’t too unusual.

Tip #6: Be strategically timeless or newsworthy. Most travel advertisements should be timeless, but there are cases where newsworthiness can be effective.

Tip #7: Position the country as a trend. People tend to travel according to fashion.

Tip #8: Use both magazine and TV advertising.

Tip #9: Use charm or be unique. This will make your ads stand out.

Travel advertising is a specific form of advertising that faces many challenges. These tips can help you create effective ads. 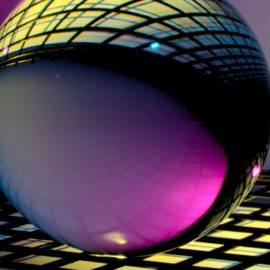 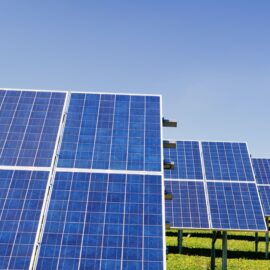 How to Get Referrals: Create & Automate Your System