What is the Thomas Kuhn paradigm shift theory? What are the processes that make scientists revise their existing frameworks and make a paradigm shift?

According to the Thomas Kuhn paradigm shift theory, when scientists make a discovery that doesn’t fit into any of the existing models, there’s a shift. Establishing a new paradigm is what cements a field of study as a science.

Read on to learn about Thomas Kuhn’s paradigm shift theory.

According to Thomas Kuhn, a paradigm shift begins when scientists find an anomaly that can’t be hidden or fit into the current model. This could be a new theory that doesn’t match the current paradigm, or simply an observation that doesn’t line up with what was expected.

When that happens, scientists have to break with traditional knowledge and start looking for a new model that fits this new information. That’s the beginning of a scientific revolution—but to truly deserve that name, the new model has to have big implications.

For example, when the movements of planets and moons couldn’t be resolved with the old Earth-centric model of the solar system, scientists of the day had to discard and replace it with the current sun-centered model. Therefore, the new heliocentric model didn’t just mean that scientists had made a mistake before, it meant they had to completely reevaluate how planets move and why. It was as if the scientists had to work in a totally new world with different natural laws.

Because a new model throws a lot of old work into question, scientists will often resist these revolutions at first. This is why it’s so hard for historians to pinpoint when a paradigm shift has happened: it was and is an ongoing process.

It shouldn’t be surprising that science performed without a paradigm leads to a lot of different schools of thought. In fact, it might be more surprising that those discrepancies usually disappear.

This usually happens because one school of thought becomes prominent over the others. That prominent paradigm will attract the next generation of scientists, and other schools of thought will die out.

For example, early electricians (in the scientific sense, not the modern sense) came to their first paradigm because a scientist who thought electricity was a liquid tried to capture some in a jar and created the Leyden jar, a primitive battery. What he learned from that experiment formed the basis of the most convincing arguments of the time, which eventually led to his school of thought becoming the paradigm of the time.

However, it’s important to note that even though electricity-as-liquid was the dominant argument of the time, it couldn’t answer every question about electricity. Paradigms must be more convincing than competing ideas, but they don’t need to explain everything. In fact, those unanswered questions are what make normal science possible. 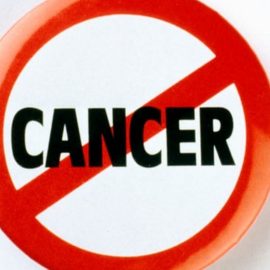 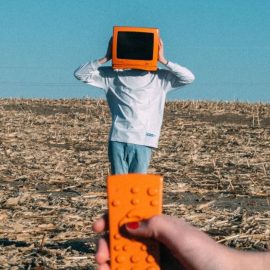 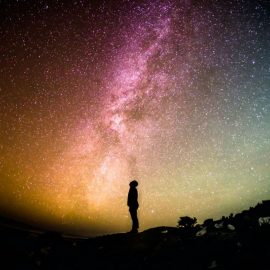