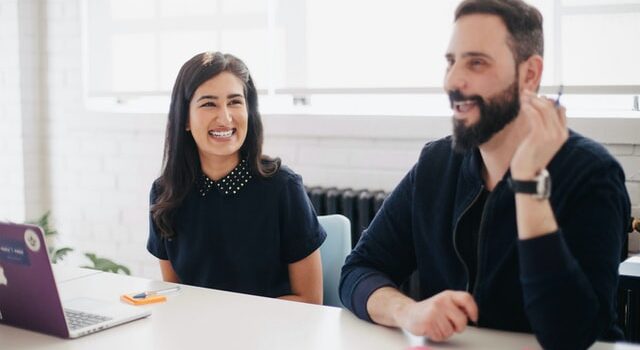 What is the Law of the Picture? What can you, as a leader, do to encourage your employees to deliver their best performance?

The Law of the Picture is one of The 21 Irrefutable Laws of Leadership by John C. Maxwell. It states that effective leaders lead by example. Therefore, leaders should carefully evaluate their actions because they will be mirrored by their subordinates.

Keep reading to learn about the Law of the Picture and how to put it to work for your business.

The Law of the Picture

When leaders do things, people copy them. If the thing is objectively positive, the leader and followers have made the world a better place. If the thing is negative, people are still going to copy the leader because even if they think before acting, they can’t necessarily see far enough ahead to assess the effects of an action on the world. Therefore, as a leader, you need to carefully consider your actions, keeping in mind that they’ll be multiplied by all of your followers.

Leading by example is the best way to communicate vision. By nature, followers find it difficult to keep track of big picture things, so talking (or any form of communicating) about a vision will never be the most effective way to share it. Vision plans ahead and provides mission and purpose, which is too future-oriented for followers. Leaders must pair vision with practicality, which provides strategy and a plan for how to get to the conditions imagined in the vision. Therefore, leaders should communicate vision by visibly modeling the behaviors necessary to achieve the vision.

As you work on applying the Law of the Picture, remember these things:

Example of a Failed Application of the Law: Herbert Sobel

The achievements of the Easy Company paratroopers were so noteworthy that there is both a book and TV series about them, but Easy Company was only one of many elite units in World War II. There were plenty of other units with talented soldiers. Easy Company stands out because of their leadership, both good and bad.

During training, Easy Company was commanded by Herbert Sobel. Sobel was brutal, unfair, and sadistic, but his biggest flaw was that he didn’t lead by example. He was less fit and competent than his men, and he made no effort to improve. He once tried to teach his men a lesson by stealing their rifles while they slept, and accidentally stole another company’s rifles instead. He didn’t even realize until the other company showed up while Sobel was berating his own men, who all still had their rifles. Sobel was such a bad leader that his men undermined him, made fun of him, and joked that they would shoot him as soon as they got into combat.

Example of a Successful Application of the Law: Dick Winters

Easy Company also had a commander named Dick Winters, who held the Distinguished Service Cross and was considered a great leader. His philosophy was “officers go first”—he embodied this law.

When Easy Company needed to take the town of Carentan from the Germans, it got into an ugly situation. As the men approached the town, the Germans pinned them down in the ditches with machine guns. Winters ordered them to move—if they didn’t, they would eventually die—but the men stayed huddled in the ditches. Winters ran through machine-gun fire from one ditch to the other to coax and kick his men, and finally ran into the middle of the road and shouted at his men to move. They all did, and Easy Company helped successfully take the town. Because Winters did the exact thing that he needed his men to do, they saw that it was possible and followed.

3 Common Sales Objections & How to Handle Them 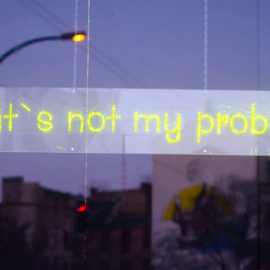 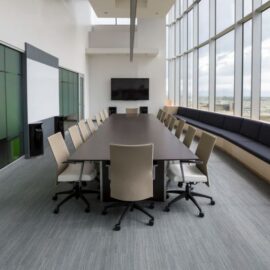 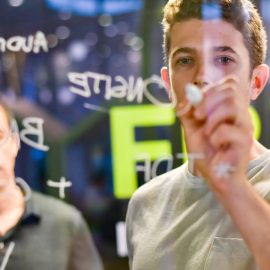 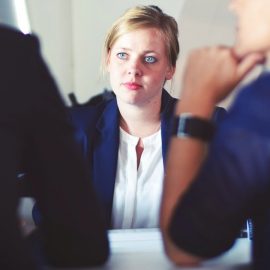