According to the Efficient Market Hypothesis, all share prices reflect all available information. As a result, it’s not possible for anyone (without inside information) to determine whether a stock is valued correctly. There are three forms of the Efficient Market Hypothesis, with each coming to a different conclusion about the efficiency of the market.

Learn more about this hypothesis below.

One of the dominant theories of finance is that markets are “efficient”—that is, asset prices always already reflect all available information about the assets. In effect, the efficient-markets theory means no investor can “beat” the market, because no investor can gain an “edge” on any other.

The Internet and housing bubbles would appear to refute the efficient-markets hypothesis—because the stock and real-estate markets were absurdly overvalued during the booms, their prices clearly didn’t reflect all available information about their assets.
But, in fact, it’s the crashes that prove markets are efficient. Prices eventually, albeit slowly, reflected the true value of the assets. The market corrected itself.

Can You Beat the Market?

At its most basic level, the Efficient Market Hypothesis, formulated in detail by Nobel Prize-winning economist Eugene Fama, theorizes that all stock prices already reflect all relevant information—that is, no analyst can determine whether a stock is under- or overvalued.

In practical terms, what this means is that there’s no way for an analyst to “beat the market,” because any information an individual analyst might use to “buy low” or “sell high” is always already reflected in the current price. For example, a fundamental analyst looking at companies’ balance sheets and management teams will never find either an under- or overvalued stock—the prices will always reflect the stocks’ value as entailed by the available information about them.

However, since the formulation of the theory, scholars have distinguished among three forms of the Efficient Market Hypothesis in order to better characterize analysts’ performance. The forms are:

Consider how security analysis and the Efficient Market Hypothesis affects you. 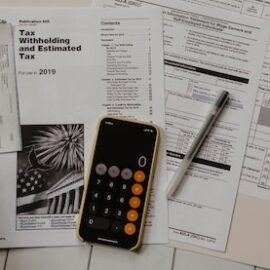 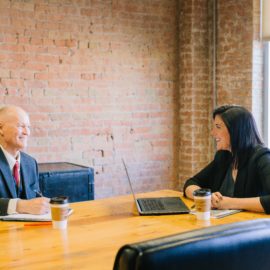 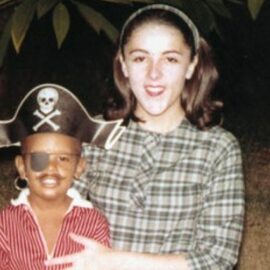