What is suasion? Can it actually help address the problem of racism?

Suasion is the process of trying to use persuasion to convince a person to not be racist. Ibram X. Kendi discusses it in How to Be an Antiracist and explains why it doesn’t fix the problem.

Keep reading to understand suasion, why people think it’s the solution, and why it doesn’t fix racist policies.

The suasion definition is the process of trying to persuade people not to be racist. It was and still is a popular method for fighting racism, even though it’s doomed to fail because it doesn’t address policy.

Uplift suasion, in addition to being an ineffective method for fighting racism, comes with some problematic ideas:

Early White abolitionists gave free Black people this idea, and it resurfaced in Ibram’s generation. For example, when Ibram was on a date with Sadiqa at a restaurant that had a Buddha statue, a drunk White man fondled the statue. Sadiqa said that she was glad the man wasn’t Black. Ibram had had this kind of thought before and they talked about it. If the man had been Black, Sadiqa would have been embarrassed because he made the whole race look bad in front of White people. As a result, White people would become more racist.

But uplift suasion didn’t work pre-Civil War and it doesn’t work now either.

Moral/educational suasion, in addition to being an ineffective method for fighting racism, comes with some problems:

There are instances in history in which moral/educational suasion appeared to be effective. However, in most cases, changes in policy weren’t created by suasion—they were a result of self-interest.

For example, some people consider that educational suasion was effective because it resulted in the Civil Rights Act, Voting Rights Act, and desegregation rulings. However, these changes weren’t caused by educational suasion. They were created by self-interest—US foreign relations were suffering because visiting African diplomats experienced racist abuse. The civil rights legislation mentioned above was created to soothe foreign relations, and once enough nations were soothed, progress stopped.

Uplift, moral, and education suasion all suggest that racist policy can only be changed after racist ideas have changed. However, this order of operations is ineffective because antiracist policies benefit everyone, and it’s easier to get people to change their ideas once they’ve seen the benefits of policy change. (And they’ve seen that none of the negative consequences racist policymakers warn about have come to pass.)

There are several examples of policy changing first and ideas changing in response, once people see that the policy change was beneficial for everyone: 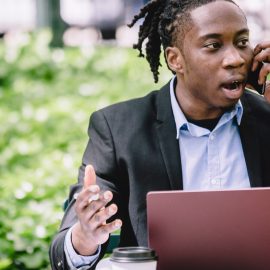 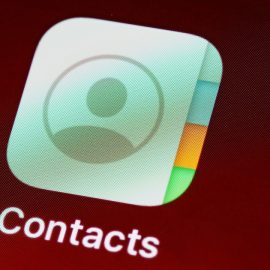 How to Organize Contacts & Improve Relationships as a Result