Should you buy stocks without dividends? Is a lack of dividends a sign of a bad investment?

Dividend payouts used to be considered an indicator of a well-performing company. However, if a company doesn’t pay dividends, it doesn’t mean it’s not worth investing in.

Here’s what a company’s dividend policy can tell you about its growth potential.

A dividend is the money a company regularly pays to shareholders, explains Lynch. (It’s different from capital gains, which is the profit you make from selling a stock at a higher price than the price at which you bought it.) Not all stocks pay dividends, so you may prefer stocks that do if you like receiving a regular payout.

Lynch’s preference for investing in fast-growing companies that don’t pay dividends reflects the change in how companies approach dividends that occurred over the 20th century. According to Graham in The Intelligent Investor, companies used to pass on most of their profits to shareholders in the form of dividends. This meant that you could tell a successful company by its large dividend payments.

However, later in the century, companies paid less in dividends and retained more of their profits to pour into growth. This meant that investors started considering a company paying dividends to be a bad sign—a signal that the company wasn’t growing.

Still, there’s reason to be cautious when a company pays no dividends: They might not be investing their profits in growth, but rather in poorly conceived projects or acquisitions. View dividends merely as a piece of the research puzzle, and don’t invest simply because a company does or doesn’t pay dividends. 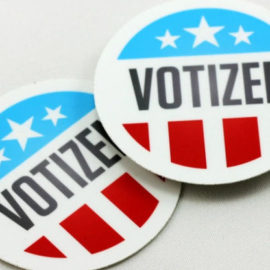 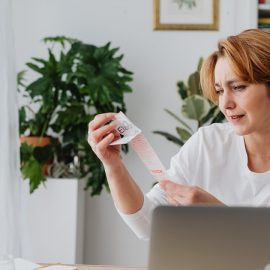 Inflation Is Taxation Without Legislation: Was Friedman Right?

How to Ensure Customer Satisfaction