According to Stephen Covey, American society overvalues independence and the ability to fend for yourself. But Covey says that it is interdependence that is the key to being effective in all aspects of life—from marriage to family to the workplace.

Read more to learn Stephen Covey’s interdependence paradigm and how it relates to the seven habits.

The ultimate goal of Stephen Covey’s seven habits is to reach the paradigm of interdependence. Interdependent people can take care of their own needs, but they also recognize that a collaborative team or partnership is greater than the sum of its parts.

Stephen Covey’s Maturity Continuum progresses from a paradigm of dependence to independence to interdependence. As an infant, everyone is dependent; as you go through life, you have the potential to mature physically, emotionally, and intellectually; you must reach each one before you can progress to the next (but your physical paradigm may be different than your emotional paradigm and/or your intellectual paradigm). Here is a comparison of the three paradigms.

(Shortform note: Interdependence is also critical to problem-solving in organizations, and communities. For example, while independence-oriented nationalism is on the rise, experts warn that globalist approaches are necessary to tackle the biggest challenges facing our world, including climate change, the rise of artificial intelligence, and the threat of nuclear war. And the COVID-19 pandemic reinforced the same lesson in starker terms.)

The 7 Habits all aim to help you reach interdependence, which allows you to reach your full potential by knowing how to work effectively with other people to achieve more than you could on your own. To that end, Habit 4 explains how to approach conflicts and negotiations with a Win/Win paradigm that aims to find a mutually beneficial solution, where everyone is happy with the decision and committed to the plan. People with the Win/Win frame of mind value cooperation over competition and believe that there is plenty — of money, success, happiness, and good fortune — to go around.

Habit 5: Listen and Understand the Other First

Habit 6 is the major achievement of independent relationships: the ability to create synergy with another person. Synergy means that two people working together can create greater results than would have been possible separately. When you have an understanding of your own paradigms and values, an appreciation of the other person’s perspective, and a genuine desire for Win/Win solutions, you can create synergy to achieve incredible, positive changes in your life that get you closer to reaching your personal mission.

Why Being Too Honest Isn’t a Good Thing 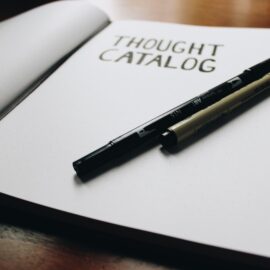 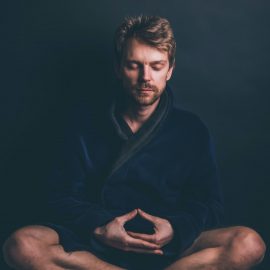 What Is Mindfulness? Practice a Stress-Free Life 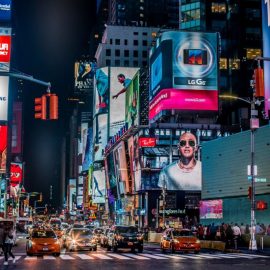