Is the world becoming more democratic? How can we tell? What do the data indicate?

In his book Enlightenment Now, psychologist Steven Pinker provides statistics to help us understand the state of democracy in the world. He considers factors such as human rights and capital punishment.

Keep reading to learn why Pinker believes that the world is headed in the right direction when it comes to democracy.

The State of Democracy in the World

Pinker says human societies are always trying to find a balance between the violence of anarchy and of tyranny. He considers democracy to be the form of government that best finds that balance between allowing citizens freedoms and also protecting them. He argues that the democratization of the world’s nations constitutes progress, and the world is clearly going in that direction. To help us understand the state of democracy in the world, he points out that, in 1971, there were 31 democratic governments in the world. In 1989 that number was 52. In 2009 it was 87, and in 2015 it was 103. This shows the world is increasingly moving toward democracy as a form of government.

Pinker considers capital punishment to be a form of abuse by a government of its own citizens, so he argues that abolition of capital punishment is progress. The top five countries that execute people are China, Iran, Pakistan, Saudi Arabia, and the United States. Pinker points out that the U.S. is an outlier among wealthy democratic nations on several measures, including this one. In this case, he says the problem is that the U.S. is too democratic, meaning a majority of citizens tend to think the death penalty is just, so it stays in place. In some cases, with issues like this, he says, the government needs to legislate based on reason by legal scholars, instead of the will of the “common man.”

Even though the U.S. lags behind its democratic counterparts in this area, Pinker says capital punishment is on its way out. States have gradually banned the death penalty, and those that still impose it do so less frequently than in the past. So he says it’s only a matter of time before the U.S. abolishes this practice.

(Shortform note: The declining trend in capital punishment appears to be continuing. Amnesty International has reported decreases in the number of executions worldwide every year for the past decade. It should be noted that China cannot be included in the data because they keep executions secret, though Amnesty reports that the number is likely in the thousands annually. In 2020, 18 countries carried out executions, with the top six being China, Iran, Egypt, Iraq, Saudi Arabia, and the US.) 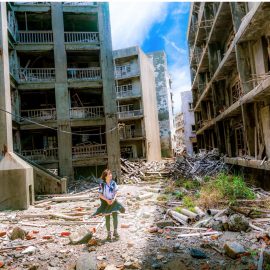 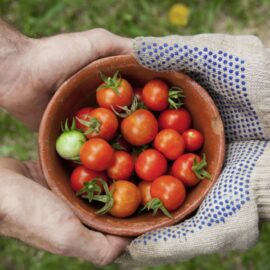 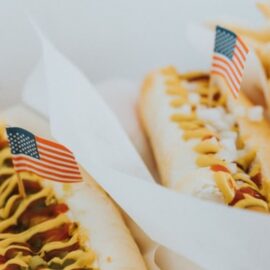