What is reward sensitivity? How do introverts and extroverts differ in the way they respond to rewards?

Reward sensitivity is a characteristic in which someone is highly motivated to seek rewards. A reward can be anything from a promotion at work to societal influence.

Keep reading for more about reward sensitivity and how it presents in extroverts.

A big difference between introverts and extroverts is how they view potential rewards or benefits they might get from taking certain actions. Extroverts are often reward-sensitive, meaning they’re highly motivated to seek rewards, whether job promotions, gambling winnings, or goals such as money, social status, sex, and influence. In contrast, introverts are better at controlling their emotional response to potential rewards and delaying gratification.

Some researchers believe the tendency to seek rewards—from alpha status to money and sex—is a key characteristic of extroversion. Reward-seeking drives them to be more ambitious and social than introverts. Extroverts get a “high” (pleasure and excitement) from pursuing and reaching their goals. This takes the form of a jolt of dopamine (a chemical response) in the brain. Introverts don’t experience a high as easily.

Reward-seeking gives extroverts the courage to take chances and take on challenges, but it can also get out of hand. An obsession with a big payoff can drive people to act irrationally and ignore clear warning signs.

Janice Dorn, a “financial psychiatrist” who studies reward sensitivity, has seen the downside first hand. She recalled counseling an investor who kept buying and selling stock despite continuously losing money in 2008 (the year of the big market crash)—to the point of ultimately losing $700,000. He was so excited at the possibility of ultimately making a lot of money that he ignored the warning signs to slow down and actually escalated his buying when he shouldn’t have. According to Dorn, the extroverted traders she works with are more likely to get carried away by potential rewards, while introverts heed warning signals and are more able to control their emotions.

Similarly, company directors buying other companies can get so caught up in beating other bidders that they pay more than the target company is worth. Behavioral economists call this phenomenon “deal fever,” and its result the “winner’s curse” (the consequences of a bad deal). The AOL-Time Warner merger in 2000 is an example: Time Warner’s directors approved the deal despite signs that AOL’s stock was overvalued. Time Warner shareholders lost $200 billion.

Further, University of Wisconsin researchers found that when reward-sensitive extroverts run into roadblocks or warning signs while pursuing a goal, they press ahead even harder without considering the warning signs. In contrast, introverts stop, question themselves, and become more vigilant. Because they stop and reassess, introverts are better able to learn from setbacks or mistakes and to foresee future problems.

Reward Sensitivity: One Way to Identify an Extrovert 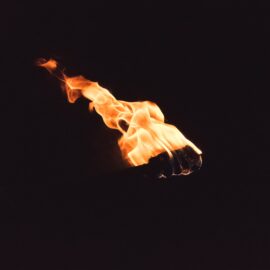 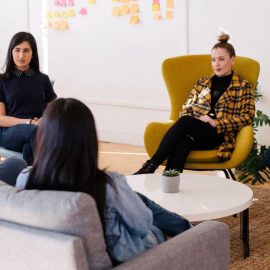 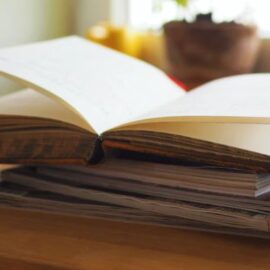 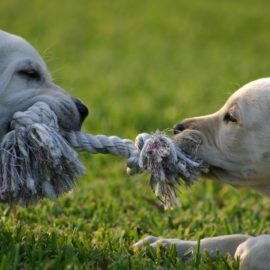