Read more about religious violence and why it happens.

The Fostering of Religious Violence and Hatred

Religion is one of the great sources of in-group loyalty, but also hatred and fear of the other. The Israeli psychologist George Tamarin found that 66 percent of Israeli schoolchildren, most of whom were raised with the stories of the Old Testament, expressed support for Joshua’s slaughter and enslavement of the people of Jericho.

The children who defended these actions did so overwhelmingly on religious grounds, claiming that it was justified because the victims were heathens and unbelievers. Interestingly, when Tamarin presented the facts of the case but changed the context so that it was a Chinese general committing war atrocities, the numbers reversed; only 7 percent approved of the action.

The intolerance bred by religion can escalate into violence, which, according to some theists, is justified—even moral. Whether it’s an anti-abortion fanatic murdering a doctor in the name of rescuing innocent “babies” or the 9/11 hijackers killing nearly 3,000 people because they believed that they would be divinely rewarded in the afterlife, religion has a unique power to justify that which would otherwise be indefensible.

It’s important to note that those who commit acts of religiously inspired violence are not “evil” or “psychopaths” (however malevolent their deeds might be). To write them off this way is to absolve religion of any responsibility for the poisoning effect it has on the human mind.

A quick exploration of just a few of the injustices perpetrated by religious extremists shows how dangerous faith can be. 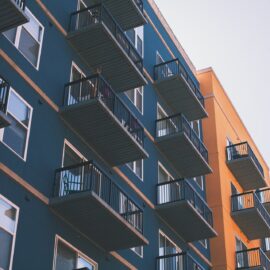 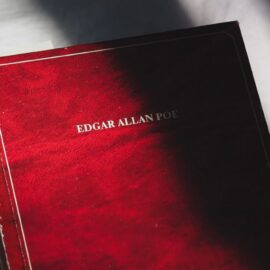