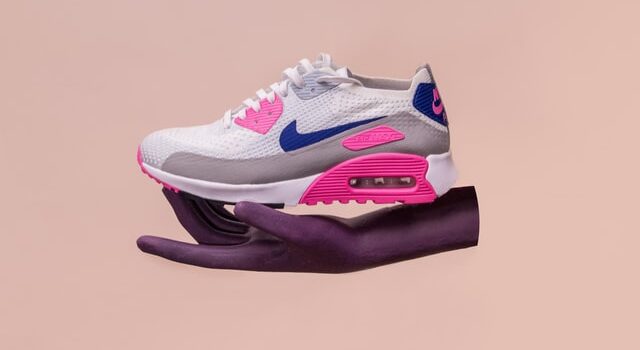 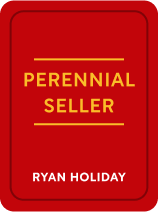 This article is an excerpt from the Shortform book guide to "Perennial Seller" by Ryan Holiday. Shortform has the world's best summaries and analyses of books you should be reading.

What is product positioning? What are some things you need to consider to position your product in a way that keeps the demand high and the customers happy?

Let’s take a closer look at how to position your product in the market, according to Ryan Holiday.

Beyond creating a great product, you have to communicate it in a compelling way for the world. Audiences don’t know that something inside will change their lives. Someone has to tell them.

Your positioning is how people will introduce it to their friends. Make this as easy as possible to say – do the hard work for them. Don’t make them feel stupid saying it.

As you create your product positioning strategy, think about a combination of genre and use case.

Genres are important. You can’t violate all conventions at once to please everyone. People need to understand what category your work fits into.

Once you understand your genre and your use case, you know what you’re trying to accomplish. Then decisions become easier.

Keep reworking the positioning until it’s exciting. People are not going to switch over if their first impression is bad.

To simplify your language, distill your creation into three levels:

Start by targeting a niche to make them love your product, but don’t alienate people outside your niche.

Define your core audience quantitatively. Who is buying the first 1000 copies of this thing? Who are your first ten thousand readers?

Positioning can occur in more than words – doing different things can also differentiate yourself.

If you worry about being too commercial or “selling out,” remember that this strategy is required to reach people to have the impact you want.

Don’t compare yourself against people who aren’t aiming for the same thing.

After you know who to target, marketing becomes a matter of finding where those people are and reaching them.

Like what you just read? Read the rest of the world's best book summary and analysis of Ryan Holiday's "Perennial Seller" at Shortform .

Here's what you'll find in our full Perennial Seller summary :

The 2 Crucial Disadvantages of Big Data