Is it possible to privatize Social Security? What would be the best way to do it, and would it work?

Social Security privatization is one option for addressing the financial strain on the program. This strategy is politically divisive and would need careful execution.

Read more about the way to privatize Social Security.

Given the ever-increasing financial strains on Social Security, policymakers have long sought ways to shore up the program. One oft-considered avenue of reform is Socia Security privatization— transitioning the program from a defined-benefit plan to a defined-contribution plan. (George W. Bush, for example, attempted to privatize Social Security partially in 2005 but was defeated.)

Many of the decision-making risks associated with private retirement plans—complex options, confusing language, incomplete information—would likely be present with a privatized Social Security program. And so responsible choice architecture on the part of the government, in alignment with libertarian paternalistic principles, is paramount.

Sweden’s experience with privatizing Social Security (their version of it) offers some important lessons for US reformers. The Swedish plan:

The Swedish plan, in sum, adopted the “just maximize choices” approach of libertarianism (without the paternalism part). This resulted in Swedes’ investing in high-fee, high-risk, badly leveraged funds that ended up underperforming the default fund.

If the U.S. chooses to privatize Social Security, the plan should feature:

These are the ways that Social Security privatization might work. 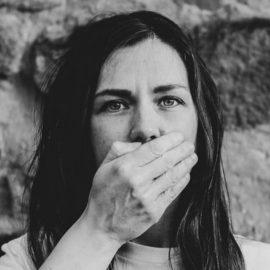