What’s a primitive brain? How can you use it to your advantage to learn new skills in your 20s?

While we’re young, we still have what’s called a primitive brain. While a primitive brain can make it hard to regulate our emotions, it can also be a huge advantage and can help you learn and grow.

Read more about the primitive brain and how it works.

Take Control of Your Primitive Brain

Twenty-somethings often have a difficult time regulating their emotional responses to interactions at work and in their personal lives. This is partly because the emotional-regulation parts of the brain are still developing, and until they’re fully established, young adults are still very much at the mercy of their primitive brains’ instincts.

Our brains are built to detect novelties because they might be either threats or opportunities. We remember surprising moments strongly because they help us learn to survive. For example, people will remember with clarity their first date with their eventual partner, or the time they sent a snide email to the wrong person.

In your twenties, your brain also reacts much more strongly and emotionally to surprises, especially when they are negative, than it will when you are older. MRI scans reveal that the brains of twenty-somethings are far more active in the amygdala, the emotional center of the brain, than those of older adults when presented with negative stimuli. This is evidence of your primitive brain.

The effects of this can be both good and bad. While emotional distress can teach you valuable lessons that you can apply to future situations, if distress is constant, it can lead to depression, anxiety, and a general sense of being out of control. Twenty-somethings often react to this emotional distress by trying to escape the cause of it, leading them to leave a difficult job or a relationship that isn’t perfect.

This is not a good long-term strategy. The difficult parts of a job are typically inherent in entry level positions. Leaving a job before you’ve moved beyond the difficult parts might mean you end up in a series of entry-level positions, each one filled with difficult parts. Additionally, while you should definitely leave any relationship that has serious problems, there are times when your emotional reaction might be inappropriately scaled to the actual issue, and you risk leaving a relationship with potential.

A better strategy is to train your frontal lobe to take control of your amygdala, as opposed to your primitive brain. You may not have much control over the events of your day, but you can have control over how you react to them.

Reevaluate events by focusing on the facts of them, instead of the emotions:

Reach out to friends or loved ones for help if you need it, but don’t rely on them for their assistance in getting through difficult times. Asking someone for emotional support on a regular basis means you are borrowing her frontal lobe instead of developing your own.

Like what you just read? Read the rest of the world's best book summary and analysis of Meg Jay's "The Defining Decade" at Shortform.

Here's what you'll find in our full The Defining Decade summary: 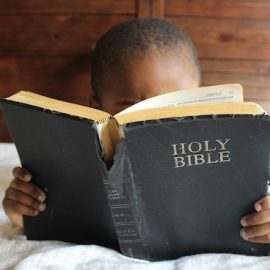 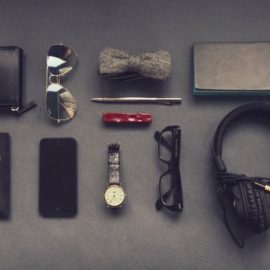 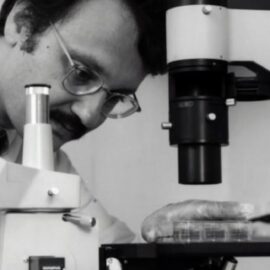 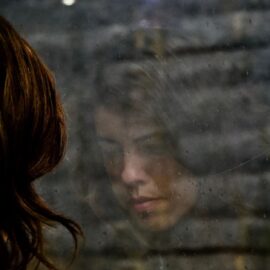