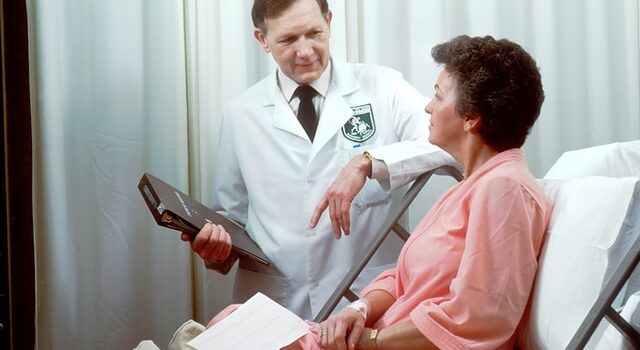 Is it possible to prevent colorectal cancer? What are some things you can do to lower your risk of developing the disease?

Below is a list of things you can do to lower your risk of developing colorectal cancer.

Colorectal cancer is among the most treatable cancers—if diagnosed before it spreads the colon, the 5-year survival rate is 90%.

The following list of recommendations on how to prevent colorectal cancer is taken from How Not to Die by Gene Stone and Michael Greger:

How to Prevent Colorectal Cancer: Know the Basics 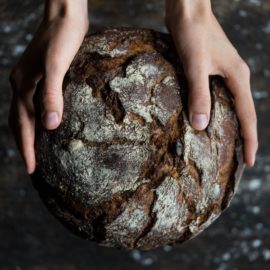 The Baker Baker Paradox: Why and How We Remember 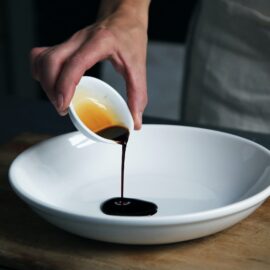 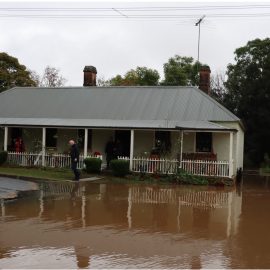 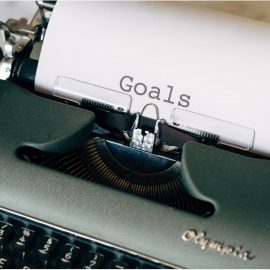 The 3 Major Areas of Life to Set Goals In

How to Prevent Famine: The Cause and Solution 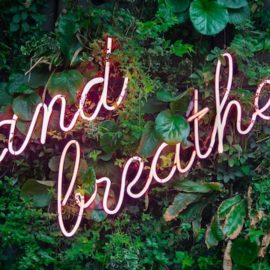