In The New Jim Crow, Michelle Alexander discusses the changes in rules for police searches. The result is race-based differences that support mass incarceration.

Read on to better understand the role of police searches in mass incarceration, as discussed by The New Jim Crow.

Those Arrested Have Little Chance

The legal system was stacked against those arrested for drugs. 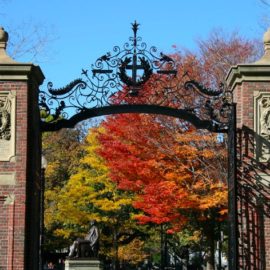 Relative Deprivation Theory: Why You Shouldn’t Go to Harvard 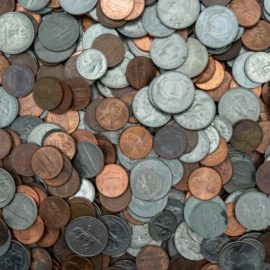