The natural resource curse is a paradox because countries that rely on selling expensive natural resources tend to have poorer economies. It’s often the governments that thrive off these resources—to the detriment of their people.

Here’s everything you need to know about the natural resource curse.

Natural resource exports often harm economic growth considerably, due to a phenomenon economists call “Dutch disease.” When a nation discovers a large amount of a natural resource like oil or natural gas (as the Netherlands did in the 1950s, hence the name) and exporting it dominates their economy, this sets off a series of economic consequences that usually leads to more harm than good. Here’s the typical process, using oil as an example.

(Shortform note: The natural resource (in this example, oil) is largely immune from Dutch disease, because the costs of resource extraction are much cheaper than the production of other exportable products.)

Collier argues that the best way for poor nations to grow rapidly is to improve productivity in labor-intensive exports. For example, China exports textiles and electronics, India provides customer service to the West, and both have attained sustained economic growth as a result. Natural resource exports, on the other hand, undercut this method of development the most.

In addition to creating “Dutch disease,” the natural resource curse harms economies when prices are volatile and governments make bad budgetary decisions. Collier explains that when oil prices are high, government revenue is high. This usually leads to big increases in government spending.

However, when prices drop precipitously (as often happens with oil), governments are loath to make corresponding budget cuts. Collier says that when they do, they usually cut the wrong things. For example, it’s much easier to cut the budget for schools than to downsize the newly built presidential palace.

In addition to Dutch disease and bad budgeting, Collier also believes that an influx of revenue from natural resources corrupts the democratic process in the poorest democracies, leading to economic harm. Collier thinks this happens for two reasons: 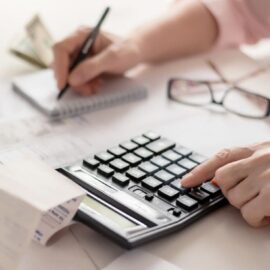 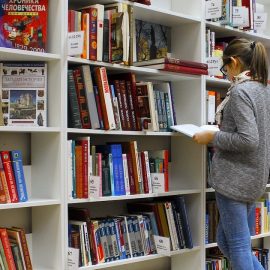