Alexander argues that the public is in denial about the magnitude of the mass incarceration (the New Jim Crow) problem. Obama lectures on too many black fathers missing, and black women complain about not finding good black men, but they rarely point to a major cause – mass incarceration of African Americans.

Even worse, the war on drugs and mass incarceration is now a fact of life, and racial stereotypes are now embraced broadly, even by some black people. Possibly to resolve cognitive dissonance, people argue that criminals chose to commit criminal actions, and they deserve the punishment. They think, “the criminal justice system is now colorblind, so any correlation of arrests with race must reflect intrinsic behavior traits, not systematic racial bias.” Thus, mass incarceration and race go hand-in-hand.

In summary, the mass incarceration (the New Jim Crow):

Like mass incarceration, the New Jim Crow bears many similarities to the old Jim Crow – the desire of white elites to exploit the vulnerabilities of poor whites; legalized discrimination; political disenfranchisement.

And compared to the old Jim Crow, there are differences that make the current situation possibly even more difficult: 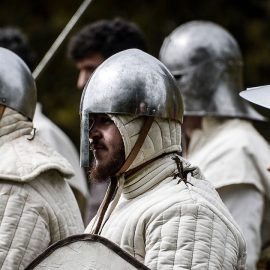 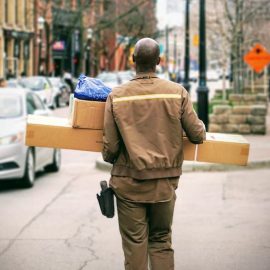 Is There a Worker Shortage? (Why It May Be a Myth)