What is the neglect of probability bias? Do you consider the probabilities of possible outcomes when making decisions?

Neglect of probability bias is the tendency to disregard probability or risk when making decisions in the face of uncertainty. The most optimal choice is the one that has the highest probability of turning out well, but people tend to opt for the option that will have the biggest positive impact if it occurs, regardless of how likely it is.

Here’s why we tend to neglect probability when making decisions.

According to Dobelli, people struggle to make good decisions because they neglect to consider the probability or risk involved in those decisions. Logically, they should choose the option with the highest probability of going well for them and the lowest risk of going badly. However, people instead choose the option that will have the biggest positive impact on them if it occurs, regardless of how likely it is to occur. For example, Dobelli argues that people are more likely to invest in a risky stock that could have a huge return on investment than a safe stock that has lower returns.

(Shortform note: Dobelli claims that investors frequently invest solely based on the possible yield of an investment, rather than its risk, and uses this example to prove the validity of his claims regarding neglect of probability. However, this example isn’t accurate: Investors use various risk management strategies when investing, including analyzing the historical value of the stock to determine the risk of its value changing in the future.) 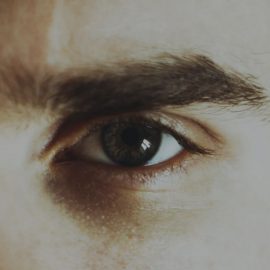