Who is Lieutenant Jimmy Cross in The Things They Carried? What are the defining moments for his character?

First Lieutenant Jimmy Cross is the commanding officer in charge of Alpha Company, a unit of the U.S. Army in the Vietnam War, in The Things They Carried. Cross is a reluctant leader and often feels guilty for the deaths of his men.

We’ll cover the most important scenes involving Lieutenant Jimmy Cross in The Things They Carried.

Lieutenant Jimmy Cross in The Things They Carried

Lieutenant Jimmy Cross is reminiscing about a girl named Martha whom he knew back home. He is in love with her, but fears that his love is unrequited—although she signs off her letters to him with the customary “Love,” Cross knows that it is perfunctory and without meaning.

To cope with his war burden, Lieutenant Jimmy Cross clings to the memory and to the idea of Martha in any way he can, including tasting the envelope flaps of her letters (knowing that her tongue has been there) and keeping a small pebble in his mouth that she sent to him from a beach back home. He also endlessly ponders whether or not she is a virgin. His feelings about Martha are his tether, his connection to a world apart from the horror and mayhem of Vietnam. Cross carries two photographs of Martha.

Lieutenant Jimmy Cross recalls going to see Bonnie and Clyde with her and touching Martha’s knee during the final scene of the film. He regrets not going further—carrying her up to her dormitory, tying her to the bed, and touching her knee all night. For him, this act is a symbol of a lost time, of a path in his life not taken.

In The Things They Carried, one of the men under Cross’s command, Ted Lavender, is shot in the head and killed while the company is stationed outside a small village. His death comes entirely out of the blue, without warning.

Lieutenant Jimmy Cross is consumed with guilt over Lavender’s death, as he has been—and will be—about all the men who die under his command. He believes that he was daydreaming and distracted while thinking about Martha, and that this led to Lavender’s demise. Wracked with guilt and shame, he is afraid to cry in front of the men. He retreats to his foxhole to weep, for Lavender, for his unrequited love for Martha, and for the world he has lost to war. The morning after Lavender’s death, Cross burns Martha’s letters and photos. He would sever the connection to his old life, commit now to his duties as a soldier—and nothing more. “Love” would no longer be a factor.

Years later, after the war, Jimmy Cross reunites with the narrator, O’Brien, at the latter’s home in Massachusetts. O’Brien asks Cross what became of Martha. He tells O’Brien that he ran into her again at a college reunion in 1979 and told her that he still loved her. He’d even confessed to her his fantasy about tying her to her bed and touching her knee (which Martha had said she was glad he never acted upon).

O’Brien, now an author, says that he’d like to develop Lieutenant Jimmy Cross and Martha’s story into a written piece. Cross only asks that O’Brien make him out to be “brave and handsome, all that stuff. Best platoon leader ever.”

After the troop find Kiowa’s dead body submerged in a sewage field, Mitchell Sanders becomes enraged at what he perceives as Lieutenant Jimmy Cross’s incompetent decision to encamp the company in a sewage field, arguing that he ought to have exercised better field discretion and found a safer place for his men to spend the night.

Lieutenant Jimmy Cross observes to himself that a death always leads to an assessment of responsibility, a search for who or what is to blame. It could get very abstract and disconnected from the proximate events in the field—you could blame the politicians and generals who started the war, the American voting public, God, the military-industrial complex, or any number of other “responsible” parties. But in the field, the larger sociopolitical or theological context doesn’t matter: a single stupid decision (like Cross camping in the sewage field or O’Brien switching on his flashlight) could lead to a man getting killed. Kiowa’s death is simultaneously no one’s fault and everyone’s. 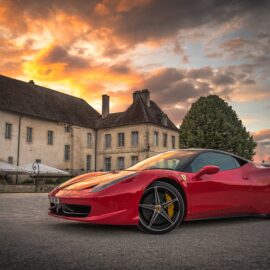 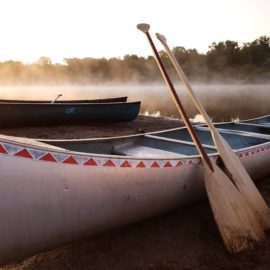 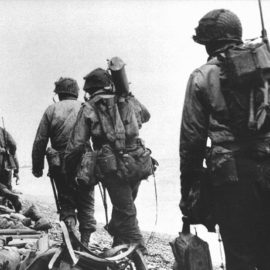 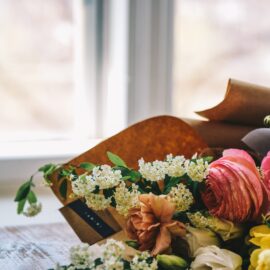 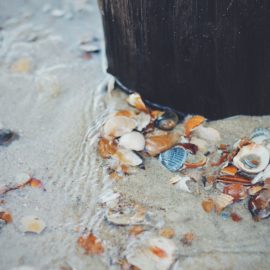