It is possible to apply the blitzscaling methods to a large-scale business? Does blitzscaling only work with technology companies?

The process of blitzscaling is usually associated with startups like Airbnb and PayPal. However, the blitzscaling method can be applied almost to any industry. Additionally, a company doesn’t have to be small to blitzscale it. Blitzscaling works on large-scale businesses just as well.

Keep reading to learn how to apply blitzscaling to a large-scale business.

Can Blitzscaling Work Outside of Technology?

The concept of blitzscaling generally means preferring speed and responsiveness over efficiency. This can happen in a variety of industries.

Blitzscaling can also be applied to nonprofits, who can borrow concepts from business like market/impact size, distribution, gross margin, and product/market fit (especially concerning the match between what donors want and what the organization offers).

Finally, Hoffman opines on how companies have blitzscaled across the US, in Europe, India, and of course China. He argues that Silicon Valley still has an edge over all these places for its institutional knowledge, more open collaboration, and intermixing of ideas.

Blitzscaling within a Larger Organization

Large orgs have the following advantages over startups:

Large orgs also have these disadvantages over startups:

How can large organizations blitzscale successfully?

If you’re an incumbent with a competitor who’s blitzscaling, what do you do against it? You have a few options: 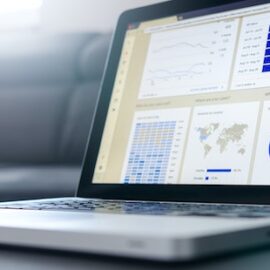 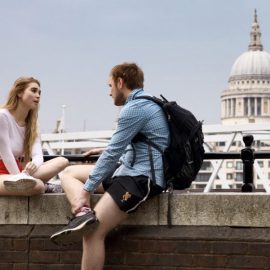 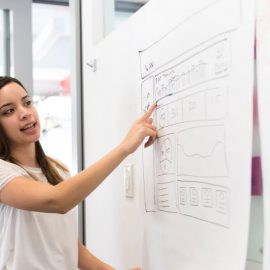 The 6 Principles of Innovation in Action