What are the views of Kobe Bryant on leadership? How can you be a great leader using the Mamba Mentality?

According to the ideas of Kobe Bryant on leadership, good leaders inspire others. He also believed that successful people have a responsibility to be good leaders.

Read more to find out the views of Kobe Bryant on leadership and how you can become a great leader, too.

Kobe Bryant on Leadership: Be a Leader That Inspires

The views of Kobe Bryant on leadership are clear in The Mamba Mentality. As you work toward your goal, your hard work and commitment will make you stand out among peers and colleagues. Embrace that position, and use the opportunity to set an example and be a leader to those around you.

Kobe spent much of his career as his team’s leader, and that role came with many responsibilities. Kobe demanded a lot from his teammates, but he was also willing to carry the team on his back in order to win. At times, that meant scoring dozens of points a game, enduring physical pain, and pushing through mental and emotional exhaustion. He knew that his effort set the tone for the team.

As the team leader, Kobe also had to match up against opposing teams’ best players, like Kevin Garnett. Garnett was a strong defender with long arms, impressive athleticism, versatility, and a big voice for effective communication on the court. Kobe made a point to play hard against Garnett, in order to show Garnett’s teammates—and his own—that he wasn’t intimidated. This is one the examples of the views of Kobe Bryant on leadership.

Inspire and Impact Others

Kobe’s unrelenting drive to be the best had a major impact on the people around him. His teammates and coaches witnessed firsthand the traits and habits that characterized the Mamba Mentality. The thoughts of Kobe Bryant on leadership include:

These stood out immediately to Phil Jackson, who coached Kobe from 1999-2004 and 2005-2011. When Jackson became the Lakers coach, then-20-year-old Kobe exclaimed that he was a student of the game, and that he knew about Jackson’s triangle offense and was excited to try it. The triangle offense system requires players to be disciplined because they have to maintain specific positions and spacing on the court—including three players forming a triangle on one side of the key.

The triangle offense system allows little room for players to go off-script, and, despite Kobe’s enthusiasm, he initially felt limited by its strict parameters. Jackson quickly recognized Kobe’s talent, but he worried that the young star was such a playmaker that he would put his own glory above the team’s best interest. However, Jackson worked with Kobe and taught him that team playing and collective discipline were the only way they could win the championship. From then on, Kobe put the team’s success ahead of his love of scoring.

With Kobe and veteran Shaquille O’Neal, the Lakers went on to compete in the Finals in four out of five years. After Shaq and the rest of the starting players left the team, Kobe became the team leader. From rookie to MVP, Kobe kept up his grueling schedule of workouts, practice, and film sessions. Although his teammates couldn’t match Kobe’s dedication, they all became better by striving to follow his example.

Exercise: What Do You Do to Excel?

In order to understand the ideas of Kobe Bryant on leadership, you can consider these questions about your own life and how you lead in sports. 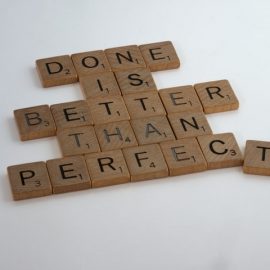 Why Perfectionism and Procrastination Go Hand in Hand 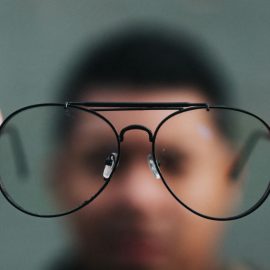 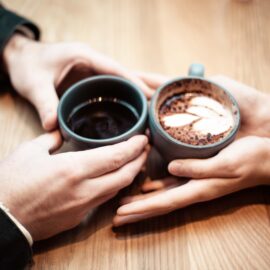 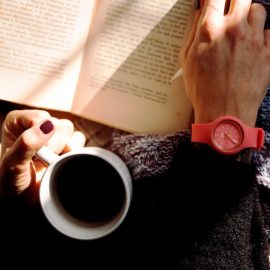 168 Hours: You Have More Time Than You Think 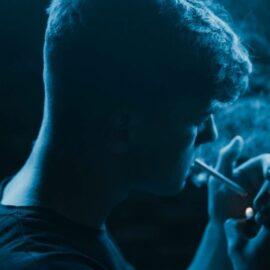