Who is Ken Lay of Enron? What was his role in the company’s failure?

Ken Lay, Enron’s founder and first CEO, founded Enron based on theories of efficient markets. Ken Lay of Enron left the company in the hands of Jeff Skilling, where it quickly turned to greed and untenable practices.

The Smartest Guys in the Room chronicles the history of Enron, from beginning to end. Putatively, it began with good intentions and a believable vision. Then, as it focused on short-term stock prices, it became corrupted by deceptive accounting, making more egregious bets. It all started with Ken Lay, Enron’s founder and CEO.

Things didn’t immediately work out quite as well as Lay hoped. A glut of gas on the market depressed prices and put Enron’s long-term gas contracts underwater. Management of the combined entity was tough, riddled with politics. As a public company, Enron was desperate for real earnings. It turns out for all his enthusiasm, Lay didn’t personally have strategic insights into how to create a new business model in this new deregulated world. For Ken Lay, Enron was already a gamble.

In this strategic vacuum, a consultant had an answer. After Ken Lay, Eron was headed by Jeff Skilling.

In 1987, Jeff Skilling, a McKinsey consultant who worked with Enron, envisioned Enron building a futures market, turning natural gas into a commodity (then a novel concept).

Enron was able to loan gas producers more money than banks, because it knew the clearing price of the gas. So producers signed contracts to supply gas to Enron, in exchange for upfront money to develop reserves. Enron could then trade the future contracts, just like oil futures.

The projects were often troubled. The largest scandal was in Dabhol, India. A province struck a deal very favorable to Enron, guaranteeing a long-term purchase of highly priced energy. The Indian population revolted, seeing it as rapacious globalization. This stymied development for years.

Furthermore, the financing for projects was often unclear. Enron International hoped the funding they would come from non-Enron sources, but sometimes Enron ended up guaranteeing the debt.

Enron International fed Ken Lay’s desire to hobnob with international luminaries like Kissinger and heads of state, making it less likely to be scrutinized.

By 1996, Enron International accounted for 15% of Enron’s earnings.

When Ken Lay left the company, there was an opportunity for a new CEO.

In 1996, Enron COO Rich Kinder was expecting the CEO job. Around this time, Ken Lay of Enron was expected to go into politics, but he knew he wouldn’t get a political appointment under Democratic Clinton. Lay also didn’t respect the work that Kinder did. So Lay ousted Kinder, who founded energy company Kinder Morgan afterward (still a healthy company today worth around $45 billion as of time of this writing).

Kinder was a voice of reason within Enron, expecting discipline and skeptical of bad deals. After the collapse of Enron, some suspected Enron could have saved itself had he been appointed CEO.

Ken Lay of Enron returned to a hero’s welcome, like the company’s savior. But having been a non-operator for years, he wasn’t helpful.

Ken Lay’s Enron days were short, but he did return as CEO before the collapse. Ken Lay of Enron was one of the two people convicted for his role at Enron. The other was Jeff Skilling. 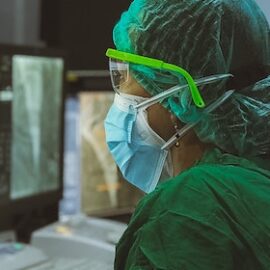 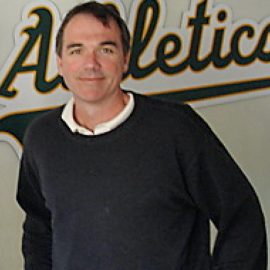 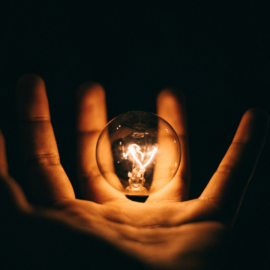 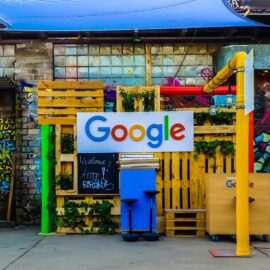