What do illnesses symbolize in literature? Why is it more common to write about some diseases and not others? What does it mean when a character is physically disabled?

When writing literature, authors choose which illnesses to give their characters very carefully. Some illnesses are picturesque, some are mysterious, some are powerful metaphors, and some have significant origins.

Keep reading to learn more about illness in literature.

Symbolism of Illness in Literature

When reading a novel, take note of any illnesses given to the characters. The author has chosen to give the character an illness for a particular purpose, and often the kind of illness in literature is a good indicator as to what that purpose is.

Most authors are interested in exploring the humanity of their characters, and a physical illness can be a telling symbol to signify a character’s internal shortcomings.

Here are the principles that govern the use of symbolic disease in literature:

The most commonly employed diseases in literature are:

Every age has a disease that captures the imagination and fear of readers and authors alike. The most recent example is HIV/AIDS. But why? Let’s go back to the principles of an effective literary disease:

Qualities of HIV/AIDS that lend themselves to metaphor:

Michael Cunningham’s The Hours is a modern reinterpretation of Virginia Woolf’s Mrs. Dalloway. In Woolf’s original work, a shell-shocked military veteran commits suicide as a response to Post-Traumatic Stress Disorder, a widely-discussed disease at the time.

In his adaptation, Cunningham chose to use a disease that was more relevant to the time and place of his own novel, the modern urban environment. Instead of PTSD and suicide, Cunningham’s character has advanced AIDS.

The two characters’ deaths have a lot of similarities, even though their diseases are quite different. By using the model of Woolf’s work, Cunningham implies that suffering and despair are timeless issues of humanity.

Along with illness in literature, you should see physical imperfections in literature in symbolic terms to classify a character as different. When you read of a character with a physical marking or handicap in a novel, know that the author means to call attention to the nature of the character or a thematic concern of the novel.

In Elizabethan literature, physical deformity was equated with moral or spiritual depravity. As politically incorrect as it might seem now, a character with a handicap was a sign of God’s displeasure in an Elizabethan novel.

Things have changed in modern literature. Not all physical maladies should be read as a representation of moral shortcomings. Instead, you should see physical markings as: 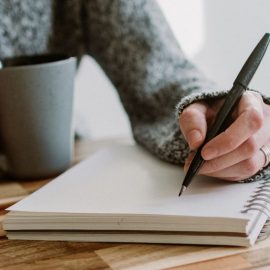 The 5-Step Guide to Simple Writing 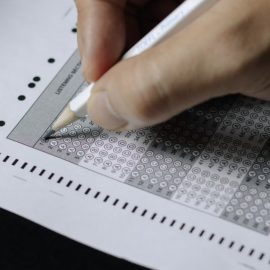 How to Prepare for Tests: Cal Newport’s Tips 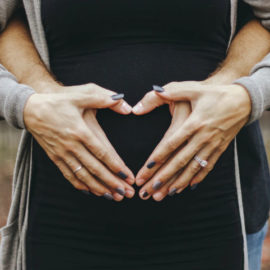