What is the source of humanist ethics? In the absence of a divine entity to look to, how do humanists determine morally what’s right and what’s wrong?

Humanist ethics is not based on the divine principle of any kind. As a non-theistic ideology, humanists derive their moral code from their internal feelings and the best human thinking in the areas of ethics, science, and well-being.

Keep reading to learn about the rise of humanist ethics and how it differs from religious morality.

What Is the Source of Humanist Ethics?

Meaning creates morality by determining what’s important in life. Historically, people didn’t believe that humans had the ability to determine morality on their own and turned to a higher power for guidance. However, modern proponents of humanism, however, believe that people can use their personal feelings to define their version of “right” and “wrong.”

For example, if a woman spoke out against her husband in the 1300s, the local priest may demand that she be brought to the church for guidance and forgiveness. After prayer and a healthy donation to the church, she could be absolved of sin. Conversely, if a woman spoke out against her husband today, few people would try to silence her by saying a higher power demands her subservience. Instead, she’d reflect on her feelings and determine if her relationship was worth staying in.

Historically, theistic religion dictated ethics, regardless of human impact. For example, if a man wanted to be romantically involved with another man in the 1500s, religious fundamentalists would condemn the behavior as a crime against God. Though the homosexual behavior wasn’t directly impacting anyone outside of the couple, the holy text deemed homosexuality unethical.

In the modern era, many humanists believe that an action that harms no one shouldn’t be restricted or condemned. However, because humanism promotes individual morality, ethics can become challenging when the situation lives in a gray area, such as someone killing another person in self-defense or a child stealing to feed himself. Humanists develop their own ethical judgments and make ethical decisions based on their internal feelings, removing the black-and-white judgments of religious fundamentalism.

For example, if a man steals from his neighbor, older civilizations would proclaim that he’s committed a crime against God and man, then cut off his hands or throw him in prison. Humanists, on the other hand, would ask questions about the man’s feelings and sense of morality: Was his family starving? Should he be punished or helped? Was the neighbor also struggling? They’d use the answers to these questions to guide their decision-making process and reach a verdict. 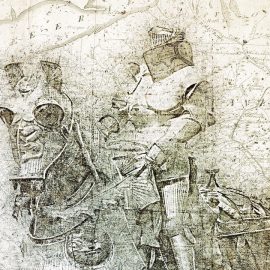 The Impact of the Crusades: The Good, the Bad, and the Ugly 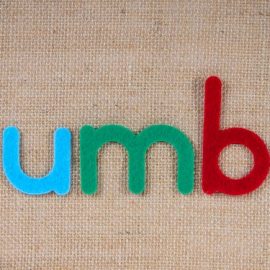 The Virtue of Humility: Why Disciples Don’t Take Credit 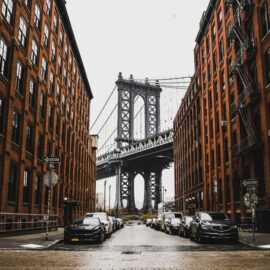