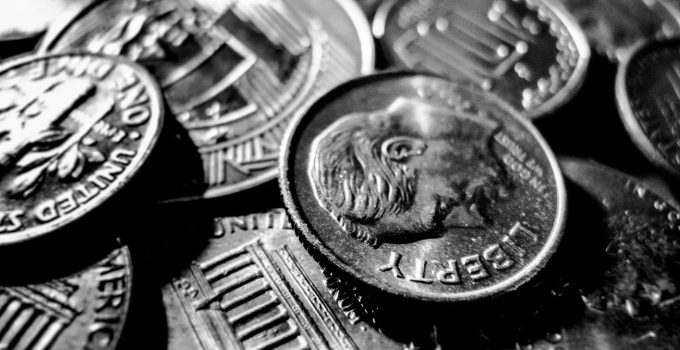 When considering how to economy works, many people ask “how does the central bank control money supply?” Most countries have some sort of federal reserve that ensures banks have liquid capital and manage how they conduct business.

Keep reading to answer the question “how does the central bank control money supply?”

Because governments must play some role in the regulation of the money supply in a modern economy, central banks like the Bank of England in the UK or the Federal Reserve System in the US have emerged to take on this core function. Central banks are publicly chartered financial institutions that have the power to increase or decrease the supply and circulation of money in an economy, primarily through their control of interest rates. So how do central banks control money supply?

When the United States Federal Reserve System (usually referred to as “the Fed”) believes that the money supply is too low (as in cases of deflation, or falling prices), it purchases US Treasury securities from large private banks. These purchases give the banks new reserves of cash that they can use to issue loans to other banks, infusing new liquidity into the system and enabling interest rates to drop throughout the economy.

By contrast, when the Fed believes that the money supply is too high (as in cases of inflation, or rising prices), it sells US Treasury securities to major banks, taking money out of circulation and enabling interest rates to rise throughout the economy.

These activities are meant to ensure that the banking system has the liquidity it needs to conduct business, as well as provide price stability throughout the economy. Nevertheless, control of interest rates vests a great deal of power in government and represents the most consequential intervention by the public sector into the market. This power can be extremely dangerous if placed in the wrong hands. 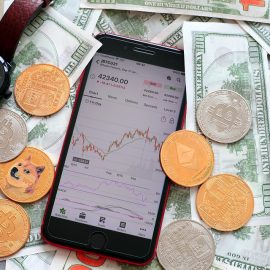 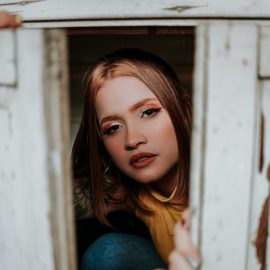