The Holocene extinction, also known as the Anthropocene extinction, is the ongoing mass species extinction event that started at the end of the ice age. It is attributed to climate change and human activity (e.g. habitat destruction and species dispersal).

What Is the Holocene Extinction?

Among the first signs that our actions are leading to catastrophe was the disappearance of amphibians beginning in the 1980s. Researchers in Panama first noticed that an iconic local species, the Golden Frog, was dying. Then they realized frogs were disappearing all over the globe.

Besides amphibians, animals are in trouble everywhere. Among those suffering steep declines are reef-building corals, sharks, rays, fresh-water mollusks, reptiles, mammals, and birds. While different animals are disappearing for seemingly different immediate reasons, in every case you can ultimately trace the cause to humans.

The concentration of carbon dioxide in the atmosphere—over four hundred parts per million—is higher than it’s been in more than a million years. At our current emissions rate, it will exceed five hundred parts per million by 2050, boosting temperatures, which will melt what remains of the glaciers and the Arctic ice cap and flood islands and coastal cities, such as New York and Washington, D.C.

Species need to migrate for survival. However, our transformation of the earth by fragmenting forests (dividing them by highways, cities, mining operations, cropland, and other human development) makes it difficult, if not impossible.

In addition, by cutting down forests entirely, we’ve reduced the amount of available habitat, which reduces species diversity by hindering their ability to reproduce and making the smaller populations more vulnerable to extinction.

Big animals like elephants, bears, and rhinos are threatened by both habitat loss and poaching. For example, humans have killed so many rhinos and destroyed so much of their habitat that all five species of rhinos are at risk.

In the past, the range of many species was limited by geographic barriers such as oceans, rivers, and mountains. In the Holocene, however, there are no barriers to species’ travel when they hitch rides with humans. This constant reshuffling of species is unraveling millions of years of geographic separation.

The way we’re moving species around the world is a type of Russian roulette—sometimes nothing much happens; other times, catastrophes result. In the worst-case scenario, the new species thrives, reproduces, and becomes established, decimating local species through predation or by spreading new diseases. 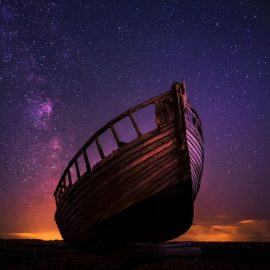 The Science Behind Dreams: The Sleeping Brain 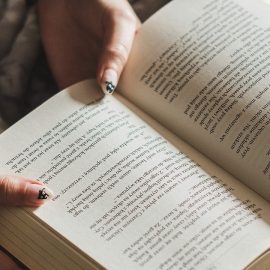 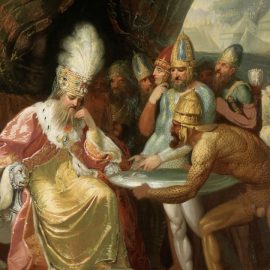 A History of Organizations: From Kingdoms to Corporations