What is the social structure of India and how was it created? How many castes does it consist of and what are the implications of this division?

The social structure of India is an intricate system of many castes and sub-castes. The five main castes are the 1) Brahmin, 2) Kshatriya, 3) Vaishya, 4) Shudra, and 5) the Dalits.

Read about the social structure of India and its impact on society.

What Is the Social Structure of India?

The social structure of India is a paradigmatic example of caste. It consists of the five main castes: Brahmin, Kshatriya, Vaishya, Shudra, and the Dalits (the Untouchables). The main basis of this stratification is the myth of the Hindu god Manu in the ancient scriptures of Hinduism.

Manu was a wise deity with all-encompassing vision who described the social structure to several disciples who wanted to learn how to govern society. The story was about a god who created the universe and then the world. He took the form of a man named Brahma, or “the grandfather of the worlds,” and set out to build his land.

From his mouth, he created the Brahmin; from his arms, the Kshatriya; from his thighs, the Vaishya; and from his feet, the Shudra. The part of the body from which they were created determined their status and role in society.

Because the Shudra were made from his feet, they became the lowest form of civilized man and would be servants. The Vaishya, as the strong thighs, would be the workers, such as merchants or tradesmen. The Kshatriya, from the arms, would be the brawn, or the warriors who protected society. And the Brahmin, descending from the head, would be the highest order of man and live as philosophers, priests, or sages. The Brahmin were the representation of Brahma himself; therefore, they were the law of the land, and it was by their kindness that the others could survive.

There was another class of man too shameful to be made from Brahma’s body. Members of this group were lower than feet because they were the reincarnation of all the bad karma of the past. This group was not to be looked at or touched, hence, they became the Untouchables.

Most people in India felt the caste system was beyond reproach because they believed the castes were preordained by reincarnation. Your lot in life was determined by the karma you accumulated in your past life. But the Untouchables didn’t feel the same about their position. They wanted to live free from the confines of lawful oppression. 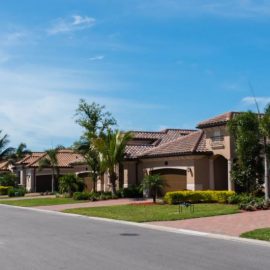 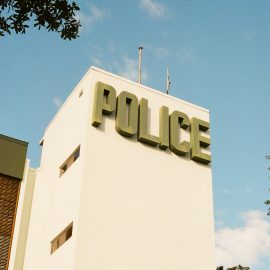