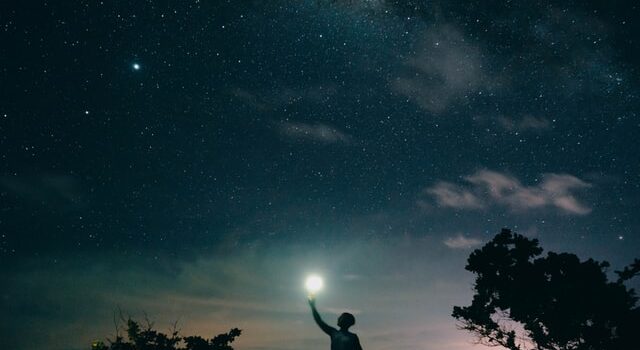 In the heliocentric model, the sun is the static center of the universe and all of the planets revolve around it. It was proposed by Polish astronomer Nicolaus Copernicus in the 16th century, substituting the previously accepted geocentric model (where the Earth was considered the center).

Here is how the heliocentric model of the universe came to be.

From Geocentric to Heliocentric Model of the Universe

Humans have been theorizing about the heavens for centuries. In the 4th century BCE, the Greek philosopher Aristotle posited the idea of a round Earth (contrary to popular notions of the time), because he observed three things: 1) that eclipses entirely obscured the sun; 2) that the position and angle in the sky of the North Star changed relative to the position of the observer; and 3) that one saw the sails of an incoming sailboat before the boat itself. None of these would happen if the Earth were flat.

But he also wrongly believed in a geocentric model of the universe, in which celestial bodies revolve around the Earth in fixed circular orbits. This later influenced Ptolemy’s cosmological model. This theory had a flaw, in that it did not predict the movement of the Moon accurately. In order to make it work, Ptolemy had to create an exception within his theory, making the assumption that the Moon followed a path that sometimes brought it closer to Earth, rather than orbiting it in a perfect circle. Clearly, the model did not elegantly explain observed phenomena (although it did, centuries later, become medieval Church dogma, because it left room outside the stars for heaven and hell).

In the 16th century CE, Polish astronomer Nicolaus Copernicus proposed that the sun was stationary and that the other bodies revolved around it, a position later bolstered by the work of the Italian astronomer Galileo Galilei. Galileo observed through a telescope that Jupiter had its own moons that revolved around it—clearly, not everything revolved around the Earth. The geocentric model was becoming a flimsier and flimsier theory to explain observed phenomena, requiring complicated exceptions.

The German Johannes Kepler expanded upon the work of those who came before him, putting forward the idea that orbits were not circular, but elliptical. This finally brought prediction into line with observation—a heliocentric solar system with bodies orbiting around the sun in an elliptical fashion was an accurate model of the observed behavior of the heavenly spheres.

The English physicist Isaac Newton expanded on these theories with his theory of universal gravitation. This stated that bodies were attracted to one another by a force (gravity) that grew stronger in proportion to their mass and inversely proportional to their distance. That is, large bodies were more attractive than smaller bodies, and closer bodies were more attractive than distant ones. According to Newton’s calculations, gravity would cause the Earth and the other planets to revolve around the sun in elliptical orbits—providing a firm mathematical basis for the heliocentric model of the universe. 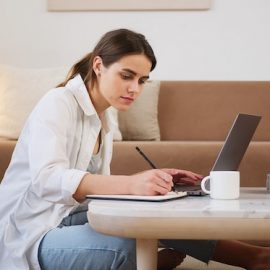