A grand master of memory is a person who has passed a certain set of memory skill tests. The author of Moonwalking With Einstein became a memory grand master during his memory training.

Read more about becoming a grand master of memory below, as well as info about some famous ones.

Moonwalking with Einstein (the title is a mnemonic) is a record of everything Josh learned during his year of exploring memory. Most notably, he learned that a good memory isn’t an inherent talent—anyone can improve their memory if they employ the right techniques.

Ed Cooke is a British mental athlete and a grand master.

Ed was the author’s memory technique coach. He finished in eleventh at the 2005 World Memory Championship after flubbing the speed card event.

Lukas is an Austrian mnemonist and has achieved the rank of grand master of memory. He and Ed co-founded a society of memorizers called the KL7. KL stands for “Knights of Learning” and the 7 represents the original seven members. Lukas and Ed also have plans to start the Oxford Mind Academy, which is like a gym for brains, with Ed and Lukas acting as personal trainers.

Being a memory grand master brought Josh Foer some small scale fame, but Foer maintains that anyone can improve their memory with the proper training and techniques. 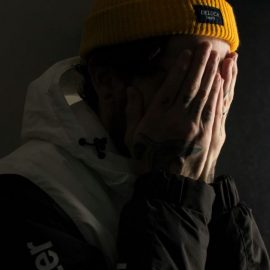 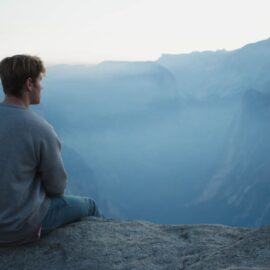 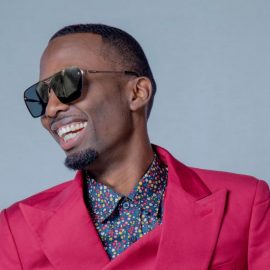