For George Lucas, Pixar was part of his company Lucasfilm. Unfortunately, after his divorce, Lucasfilm was in a financially precarious position and Pixar was sold to Steve Jobs.

Keep reading for more about George Lucas, Pixar, and Lucasfilm.

Before George Lucas: Pixar as an Idea

After his time in graduate school, Catmull took a job at the New York Institute of Technology (NYIT) under the direction of Alex Schure. Schure believed computers were the way of the future and brought Catmull in to run a research lab dedicated to the computer animation process. Catmull began to assemble a team to work for him at the research lab. He had never been responsible for hiring and had to learn on his feet throughout the process. During his time with at NYIT, Catmull learned two valuable lessons:

While they made significant advancements with the NYIT research lab, both Catmull and Smith believed the innovations they discovered would mean nothing if they didn’t have creatives— people who work on the creative side of animation such as directors, animators, and modelers— working alongside them. They quietly reached out to studios such as Disney to promote their services and technology as the “next big thing.” However, these studios still didn’t see the value of computer animation and passed on their proposal.

Using technology in filmmaking wasn’t seen as important in Hollywood until 1977 with the release of an industry-changing blockbuster: Star Wars. While Lucas’s studio, Lucasfilm, used a lot of practical effects, Lucas saw the ways computers could improve the filmmaking process and create stunning new worlds. In 1979, Lucas created a computer division at Lucasfilm, his production studio, and hired Catmull to run the department. Thanks to George Lucas, Pixar was set in motion.

While at Lucasfilm, Catmull gave a group of Disney animators a tour of their facilities and showed off some of their technology. One of the animators, John Lasseter, was fascinated by the innovations and told Catmull that he had an idea for a film. The film, which he was planning on pitching to Disney, was called The Brave Little Toaster and would require the use of computer animation. He asked Catmull if they’d be able to work together to make this happen, and Catmull agreed.

After being let go from Disney for being “too ambitious,” Lasseter ran into Catmull at a conference and asked if he could join Lucasfilm. Catmull agreed and was thrilled to have a true “storyteller” on their team.

During his time at Lucasfilm, Catmull learned two valuable lessons:

One of the first major issues Catmull’s department at Lucasfilm addressed was “blue-screen matting,” in which an image could be digitally layered onto another image to create the illusion of environment (for example, a biker in front of a blue-screen could be added to a clip of an earthquake ripping up a road, creating the image of the biker speeding away from impending danger). Historically, editors had to physically doctor the physical film frame by frame to create effects of this nature, but Catmull and Smith wanted to create a computer program that would speed up the process.

After four years of work, the department created the technology and named it the “Pixar Imaging Computer.” The name “Pixar” came from a combination of two pitched names: Pixer (a fake Spanish verb created by Smith meaning “to make pictures”) and Radar (which another associate thought sounded more high-tech). This name would go on to become the title of their division at Lucasfilm and, eventually, the name of the iconic animation studio.

In 1983, Lucas divorced his wife, Marcia. The divorce put Lucsasfilm in a precarious financial situation. For George Lucas, Pixar could be sold to save money and keep Lucasfilm afloat. He hired a management team to make the division more appealing to buyers by reducing the number of employees and marketing a profitable product. However, none of these tricks worked. Catmull and Smith refused to lay off any of their team members and most companies still didn’t see the value of computer animation.

This changed with Steve Jobs. In 1985, Jobs was the director of Apple Computer Inc. and wanted to develop products that would shape the future of technology. Catmull met with Jobs and showed him the technology they had created. Jobs, a notoriously assertive man, avoided small talk and asked big questions such as “What are your long-term goals?” and “What can your tech do that other tech can’t?” Though Catmull and Smith were a bit uneasy because of Jobs’s forceful personality, they eventually agreed to the deal. After negotiations, Jobs purchased Pixar for $5 million in February 1986, and the company “Pixar” was born. 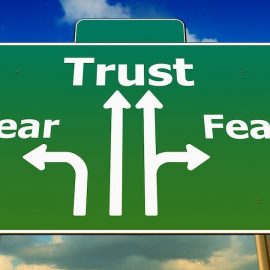 How to Know When You Should Upgrade Your Product 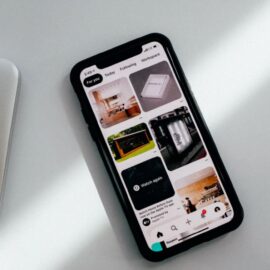 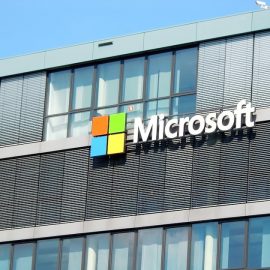