What is the topic of Federalist 71? How does the possibility of reelection and the imposition of term limits impact the presidency?

Federalist 71 is about the importance of a term length and reelection. A president needs time in office to gain experience, so the term must be long enough for that. Reelection is a motivator and is also important.

Read about Federalist 71 and its key points.

Continuance in Office and Federalist 71

It was important that the president be elected to a term that was long enough for him to gain sufficient experience with national administration. Having a fixed, four-year term would provide the young nation with the stability and predictability in government that it had so sorely lacked under the Articles of Confederation.

According to Federalist 71, there was little to fear in this, as many state constitutions elected their governors to even longer terms. If the people disapproved of the president’s performance, they were free to vote him out at the next election.

The ability of the president to run for reelection was also essential to effective government. If the President was barred from maintaining his office past the next election, he would have little motivation to do it effectively. After all, there would be no reward for good performance.

Term limits deprived the people of the option to reelect presidents of whom they approved. Imposing term limits would hamper the effectiveness of the executive branch (making the president a lame-duck the second he assumed office), introduce destabilizing inconsistency in government, and deprive the nation of the talents of capable officials who had proven themselves to be effective leaders.

(Shortform note: These warnings against presidential term limits went unheeded almost immediately. George Washington began an informal precedent of only serving two terms, one that was followed by every president for nearly 150 years, until Franklin Roosevelt was elected to a third term in 1940 and a fourth in 1944. The Twenty-Second Amendment, passed in 1951, gave Washington’s precedent the force of law, limiting presidents to two terms in office.)

The Value of Praise and Recognition in the Workplace 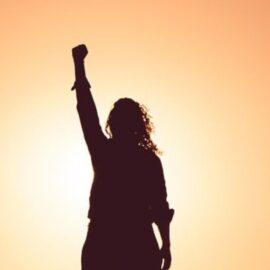 The Law of Victory: Great Leaders Accept Only Victory 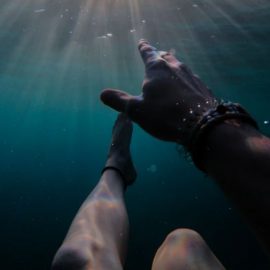