See the list of the 9 Federalist Papers discussion questions you need.

The Federalist Papers covers in detail the three branches of government. The essays discuss the checks and balances that prevent any single branch from accumulating too much power. Explore why the separation of powers was so important with these three Federalist Papers discussion questions.

Unpack your main takeaways from The Federalist Papers. 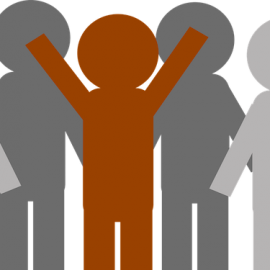 How to Take Slip-box Notes in 5 Easy Steps