The Federal Reserve in the Great Depression played an important role. The Fed failed to act in the run-up to the Depression, worsening the effects.

Read more about the Federal Reserve, the Great Depression, and how they’re connected.

The Federal Reserve and the Great Depression

The onset of the Great Depression provides an excellent demonstration of the potential for the government to misuse its power over the economy. In this case, the Fed utterly failed to prevent the United States from falling into the Great Depression during the critical period from 1930-31. So what did the Federal Reserve and Great Depression have to do with each other?

Although most Americans believe that the famous Wall Street Crash of 1929 (known as “Black Monday”) caused the Depression, this is a misreading of history. The crash, while dramatic, was not nearly a large enough shock to the system to produce the catastrophic collapse in aggregate demand and cascading bank failures that marked those early years of the Depression.

It is particularly important to look at the Fed’s failure to rescue the banking system in those critical early years.

Anatomy of a Bank Run

A bank run is when depositors (such as individuals, businesses, and even other banks) demand to withdraw their funds from a bank all at the same time, usually in response to fears that the financial system as a whole is on the verge of collapse. This was one issue for the Federal Reserve and the Great Depression.

Unfortunately, these fears can become self-fulfilling prophecies. Banks do not hold cash in reserves equal to their deposits. When you deposit $100 in the bank, the bank might keep $5 on hand as reserves. The remaining $95 is loaned out at interest to borrowers—this is how banks make a profit. The system is known as the fractional-reserve system.

Because of this, banks face enormous pressure to satisfy depositors’ demands during a bank run. Under pressure, they will begin calling in loans that they’ve made to other banks, adding further strain to the system. If left unchecked, the contagion can spread throughout the financial system and lead to total collapse.

This is where a central bank plays a critical role as a lender of last resort, through its ability to reduce interest rates, pump liquidity into the system, and ensure that banks are able to meet demands for withdrawals. If a central bank acts quickly, correctly, and decisively, it can inspire confidence in the banking system and stop demands for withdrawals from getting out of hand. In this case, the Federal Reserve and The Great Depression are connected.

The Fed’s Failure to Act

Unfortunately, the Fed failed catastrophically in this role in the run-up to the Depression. November 1930 saw the beginning of a series of disastrous bank runs in the US. This was the moment when the Fed should have acted decisively to cut interest rates, buy Treasury bonds, and pump liquidity into the system.

But instead, the Fed simply did nothing, apparently not believing that the situation merited any intervention. In fact, the Fed’s account books from the time show that it actually tightened the money supply, making credit scarcer at the worst possible time.

The unwillingness to act led to the worst two-year period of economic contraction in US history. While some downturn was likely inevitable, the Fed could have averted the worst of its effects through aggressive monetary policy. Its failures turned a mild slump in the business cycle into a full-blown economic disaster of historic proportions that saw the US money supply contract by one-third.

You can see how the Federal Reserve and the Great Depression are linked through poor management and bad practices. 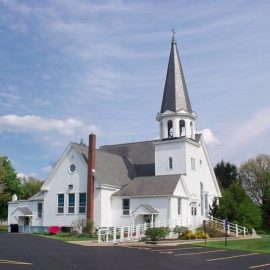 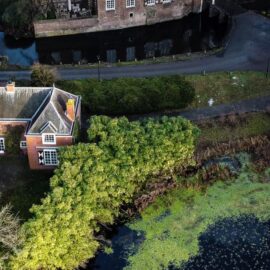 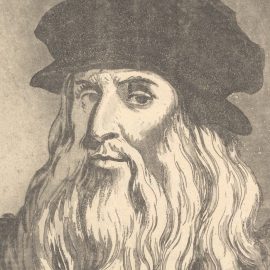 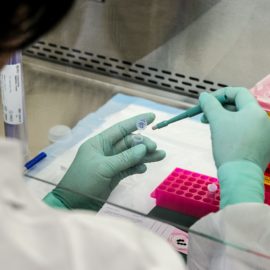 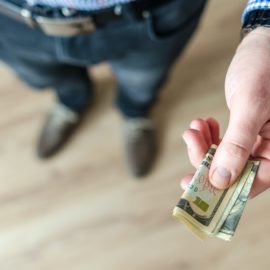