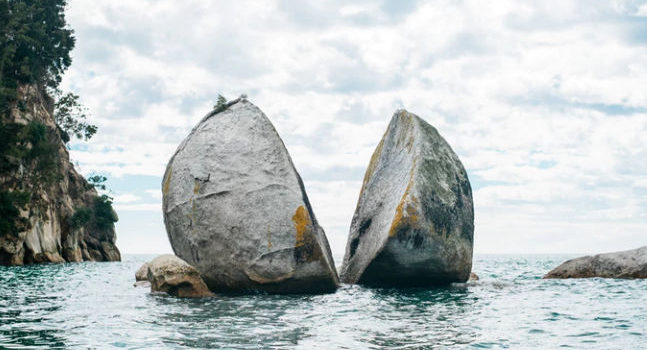 Dueling consciousness is the feeling that you see yourself in two ways. You have your own view of yourself and you have the way that others see you.

Keep reading to understand what dueling consciousness is and how it affected Kendi.

Many people hold beliefs that fall into more than one of these schools of thought. People of color tend to hold both antiracist and assimilationist views and experience “dueling consciousness”—the sensation of looking at themselves from two angles: how they view themselves and how others view them. Antiracism suggests there’s nothing wrong with Black people and they’re perfectly capable of achieving success. But assimilation suggests that when Black people aren’t successful by White standards, it’s due to negative behaviors characteristic of the entire racial group. Consequently, Black people experiencing dueling consciousness are torn between the belief in their own inherent equality and the belief that Black people have only themselves to blame for the disproportional success of Whites in society.

Ibram experienced this dueling consciousness throughout his formative years. He was proud of being Black (an antiracist belief), but at the same time believed that Black people were responsible for their own problems—if Black students would just try harder (act more like White people and assimilate), they would be getting the same grades as White students.

Ibram’s grades were low throughout much of high school, and because it was the nineties and he was a Black teenager, people put a lot of pressure on him. They told him that his bad behavior reflected badly on the entire Black race. His grandparents’ and parents’ generations were fond of using Martin Luther King Jr. to shame individuals by saying that they were throwing away everything he’d fought for.

Part of the reason Ibram was checked out in the first place was racism—he’d gone to overcrowded schools (often the result of racist school-zoning policies) and regularly experienced racist abuse. However, he, like every Black person, was expected to overcome all this, and if he couldn’t, it was his fault.

Ibram didn’t have the whole picture. He knew that generally looking down on a culture was wrong—he would never say Black people were culturally inferior. He would, however, judge specific Black cultures, and it took him two years to begin to respect the culture of North Virginia and make friends. 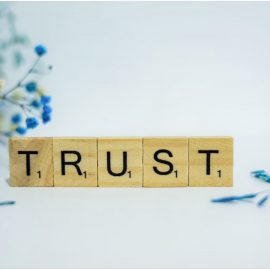 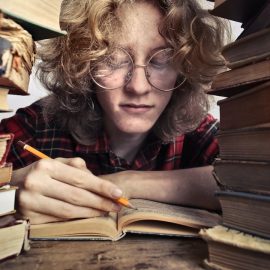 How to Study Productively & Ace Your Exams 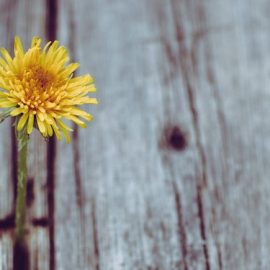