Is delaying marriage a bad idea? Why do so many people delay marriage?

Delaying marriage is more common than you might think. Especially today, young people delay marriage due to fear of a possible divorce.

Read more about delaying marriage and what it means.

Delaying Marriage to Prevent Divorce: Don’t Do It

Young adults today are putting off marriage not only because of the societal expectation to but also because of a fear of failure. Divorce looms large in the minds of today’s twenty-somethings. About half of all young adults are children of divorce, and the other half knows someone who is. Everyone acknowledges how difficult divorce can be and how negatively it can affect the lives of any children involved, and everyone wants—rightly so—to avoid that fate.

People have concluded that delaying marriage is a good way to lessen the risk of eventual divorce. They believe waiting until they are more mature and settled in their careers will prevent them from marrying someone they’ll later grow apart from. However, delayed marriage is not the protective element that people imagine it to be. Although marriages between very young partners (especially teens) have high rates of divorce, after age 25 the divorce rate stabilizes at around 40 percent.

Additionally, putting off marriage creates other difficulties and risks:

Now that you know why delaying marriage can be bad, you can consider it when looking for a life partner.

Like what you just read? Read the rest of the world's best book summary and analysis of Meg Jay's "The Defining Decade" at Shortform.

Here's what you'll find in our full The Defining Decade summary: 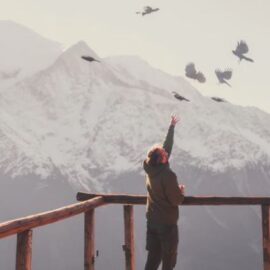 Radical Forgiveness: Give Yourself a Break 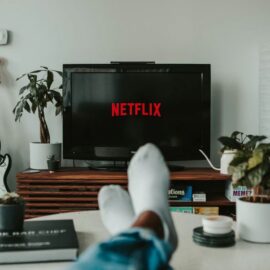