What is the importance of courage in the workplace? Why is it important and helpful to take risks?

Courage in the workplace allows people to take risks. While they don’t always pan out, they can lead to greater rewards.

Keep reading for more about courage in the workplace and how it can be beneficial.

Foster Courage in the Workplace

The principle: It’s a leader’s job to make his or her team more courageous. People are naturally afraid of taking risks, so effective leaders offer encouragement and push for bolder action. Campbell often said that much of what he did during coaching sessions was convince people they could do much more than they thought they could. That’s the benefit of courage in the workplace.

Teachers learn early on that their primary role is to believe in their students more than the students believe in themselves. It’s the same for managers and the people they manage. This doesn’t mean mindless cheerleading—it means setting someone’s aspirations high. It means doling out positive messages based on what you know someone is capable of. This fosters courage in the workplace.

The principle: A strong leader or coach is unafraid to state a harsh truth or an unpopular opinion. Honesty and authenticity are key. To get the most out of your employees, give honest, direct assessments—sometimes even tough critiques—that nudge the receiver forward.

The key, according to former Google employee Kim Scott, author of Radical Candor, is the “tough love” concept. Deliver the blunt truth in such a way that the recipient knows you care. It might mean cushioning unpleasant words with encouragement and validation to lessen the sting. For Campbell, who was fond of using four-letter words, it usually meant swearing and hugging at the same time. Somehow the people he worked with found this approach comforting, not offensive (but if you don’t have Campbell’s charisma, you might not want to try it.)

(Shortform note: For more of Scott’s advice on honesty and candid feedback in the workplace, read our summary of Radical Candor.)

Campbell encouraged teams and individuals to see feedback as a way to strengthen and build upon their ideas and processes, not simply as criticism. For negative feedback, prompt timing is critical. Tough criticism should always be delivered immediately—don’t wait until a performance review that’s scheduled for three weeks from now.

Also, negative feedback should always be delivered in private. No team member should ever be publicly criticized.

Supporting research: Campbell’s approach is backed up by what scholars call “relational transparency.” We are often divided in our desire to support people and also demand more of them. But if we stick to providing honest feedback, we can do what good parents do with their children—maintain high standards while simultaneously encouraging them to do better.

Example: Campbell was coaching CEO Dan Rosenweig at Chegg during a difficult period in the textbook-rental company’s history. Chegg had nearly gone bankrupt and the CEO saved the company by making major cuts. He was thrilled that he’d managed to pull off a miracle. Campbell gave him a big hug of congratulations, then reminded him that this was no time to celebrate—in fact, Rosenweig needed to get back to work. The company needed to grow to survive, so the CEO shouldn’t be rejoicing about making cuts.

Example: Campbell was a friend and neighbor of Pat Gallagher, who worked for the San Francisco Giants in the years before they became world champions and had their new beautiful playing field in San Francisco’s South Beach District. Campbell once told Gallagher that he had to make himself into the world’s greatest marketing manager because he worked for a losing team who played at America’s worst ballpark. (Harsh words, but true.)

Negative Feedback and Courage in the Workplace

We’ve all been the recipient of negative feedback at some time in our lives. Campbell believed that blunt honesty was key to successful relationships, but he also believed that feedback had to be delivered kindly, and it had to serve the purpose of helping the recipient improve. His formula for “candor plus caring” meant ensuring the person you’re critiquing knows you have their best interests in mind. It also helps if there’s enough courage in the workplace to be able to bravely face negative feedback. 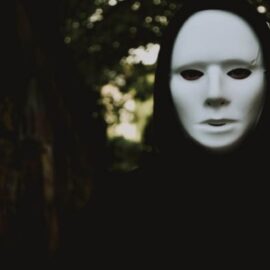 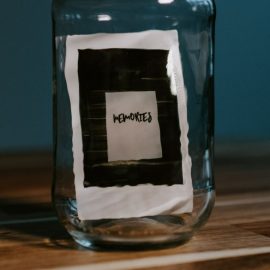 Can You Trust Your Memory to Guide Decisions? No! 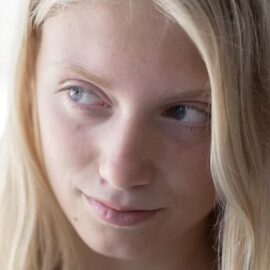 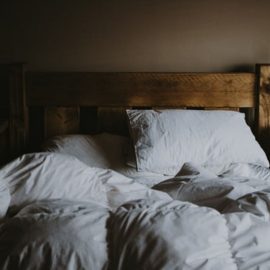