What does Charlie Munger’s biography tell us about his relationship with Warren Buffet?  Why did he join Berkshire Hathaway?

Charlie Munger’s biography shows that he met Warren Buffett when they were working together in Buffett’s grandfather’s store as kids, and reunited when Charlie returned to Omaha after the death of his father. He joined Berkshire Hathaway when Buffett convinced him that investing is a better fit for his talents than law.

Read on to discover the important details from Charlie Munger’s biography. 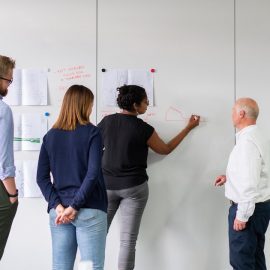 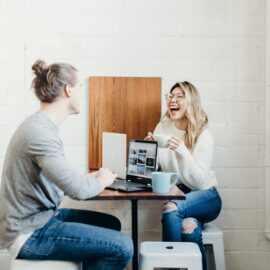 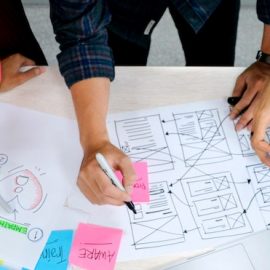