What’s the connection between capitalism and inequality? Can capitalism help put a stop to discrimination?

Capitalism and inequality are often cited as going hand in hand as leading to discrimination. But

We’ve seen in earlier chapters how voluntary exchange provides a decentralizing check against the power-centralizing forces of government. Despite this, capitalism is often seen by its critics as an exploitative system that rewards the already-powerful and subjugates the powerless. But precisely the opposite is the case when it comes to capitalism and inequality.

By celebrating and promoting voluntary exchange, capitalism is actually a great promoter of human freedom, especially for traditionally marginalized groups. In this chapter, we’ll explore:

(Shortform note: Friedman’s opposition to equal employment opportunity laws reflects what was once mainstream opinion, particularly among economic conservatives at the time of Capitalism and Freedom’s publication in 1962. Many today will find this view offensive, arguing that the repeal of such laws would cause direct harm to people of color and provide further support for systemic racism. We recognize these concerns and, in this summary, merely present for the reader Friedman’s arguments as they appeared in the original text.)

The Irrationality of Discrimination

It is a great irony that traditionally marginalized groups are disproportionately drawn to anti-capitalist politics, viewing free markets as instruments of oppression. Yet it has historically been the very introduction of free markets that has removed the shackles of oppression from such groups.

For example, because of their religion, Jews were usually severely restricted in their economic activities during the Middle Ages. But the rise of capitalism and contract arrangements in economic life created a strong incentive for Christians to work with Jews, because the religious status of one’s business partner became subordinate to the potential for profit.

Free markets enable individuals to advance on the basis of their talent and productivity, not skin color, gender, religion, or other irrelevant characteristics. This is not to say, of course, that people in a free-market society don’t practice discrimination—experience plainly shows that they do.

If a white restaurateur, acting on her racism, refuses to serve black customers, hire black staff, or purchase supplies from black wholesalers, she is harming her own interests by limiting her range of options and restricting potential revenue from black customers who might otherwise be happy to spend their money in her establishment.

In a capitalist society, the entrepreneur benefits from choice and competition. Our restaurateur is limiting her options and, as a result, will face higher labor and overhead costs—while limiting herself to fewer customers. Capitalism thus explicitly punishes segregation and rewards egalitarianism. 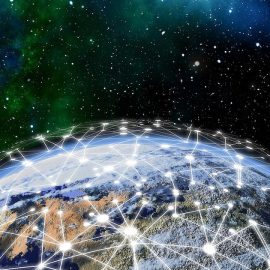 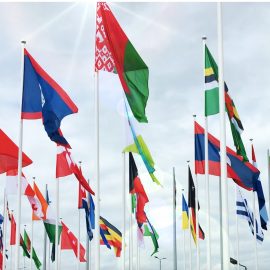 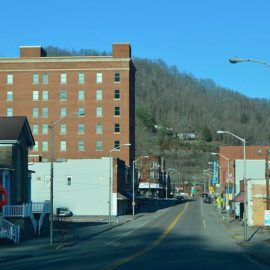 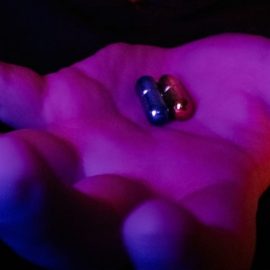