What is the most important factor in building habits that stick? What can you do to persevere with a new behavior even when you are not motivated to do it?

According to James Clear, the author of Atomic Habits, the key to building habits that stick is twofold. First, be prepared to push through boredom and lack of motivation. Second, make the new habits more attractive and stimulating

Read on for tips on building habits that stick.

To really succeed at building habits that stick, you must accept that boredom is inevitable. You must also acknowledge that feeling bored doesn’t mean the behavior is no longer valid.

How to Combat Boredom

Learning how to stay motivated means building habits that draw you in, rather than repel you. One of the best-known strategies for keeping behaviors interesting is working at a level of just manageable difficulty.

The perfect degree of challenge for the brain is when you perform at a level that lives on the edge of your current abilities. This idea is referred to as the Goldilocks Rule, which states that degrees of difficulty must be just right to attain peak motivation.

How to Make the Right Behaviors Attractive

There are many different ways to address the underlying motivations of behavior, and your current methods may not be the best ones. The habits you have now are merely the behaviors the brain latched onto because of dopamine stimulation when rewards were experienced. To make behaviors more attractive and create new cravings, you can manipulate your thoughts and actions.

The more attractive and stimulating an experience, the more you will crave it. Unfortunately, building healthy habits (like exercising or eating more vegetables) don’t trigger strong cravings. The solution to this is to bundle the new habit with something you already want. This is called temptation bundling.

Temptation bundling can also be used with habit stacking. The formula is as follows: “After X [current habit], I will do Y [new habit]. After I do Y, I get to do Z [craved habit].”

If the habit you stacked previously is something you’re passionate about, you can bundle another needed habit in between the two previous habits.

Through temptation bundling, you create a heightened version of your desired habit to elicit a stronger desire. Over time, you will look forward to performing the needed habit because it means you get to do the desired activity next.

1. A shift in paradigm is one way to generate more positive feelings. Think about your “to-do” list. The items on it likely feel like burdens, or things you have to do. Change the title of the list to “get-to-do” list, and the burden of performing these acts now feels like an opportunity and a privilege.

Creating more positive feelings for your habits will not happen overnight. Determine which strategy will work best and stick to it. Small changes require time to fully engage with the mind and become automatic cravings for the appropriate actions.

Still, at some point, even if you are able to create variable rewards through just manageable difficulty, you will be faced with boredom. Understanding that this will occur, regardless of your efforts, will help you address it when it comes and keep you from falling into the traps automated habits can create. 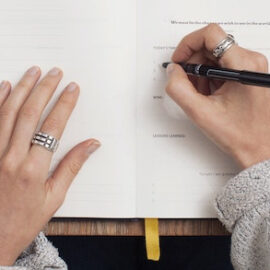 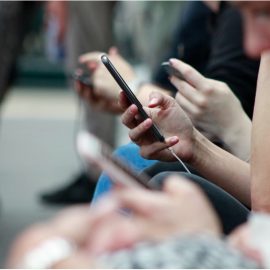 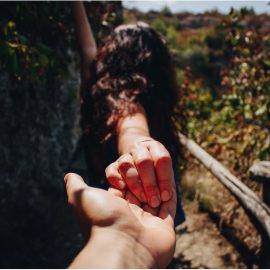