Are humans meant to be happy? What’s wrong with treating happiness as the norm and unhappiness as a problem?

There is a tacit assumption in our society that humans are meant to be happy. One consequence of this idea is that there is something wrong with being unhappy or experiencing psychological distress.

Here is why there is nothing wrong with being unhappy.

The idea that humans are meant to be happy suggests something is wrong with anyone who is unhappy or experiences psychological distress. We may characterize an unhappy person as “weak.” This is the underlying premise when one person tells another to “toughen up,” as though emotions were a kind of threat that can simply be faced down and defeated (and happiness floods into the gap left by the banished emotion, says the myth).

Social media reinforces this idea by providing a platform where people can display only the best parts of their lives, which give the impression of maximum happiness. It’s easy to look at these projections of other people’s happiness and feel that your life doesn’t measure up. Some people then conclude that there must be something wrong with them.

However, because humans are not, in fact, naturally happy, there’s nothing inherently wrong with being unhappy.

The Harms of Treating Unhappiness as a Problem

Research has shown that this idea—that being unhappy means that there’s something wrong with you—is misguided. Furthermore, actually treating your negative thoughts and feelings as a problem can create secondary emotions, such as shame and guilt, that intensify your psychological suffering.

Despite this, modern psychologists consider some typical signs of unhappiness when diagnosing psychiatric disorders. For instance, symptoms of depression include feelings of sadness, angry outbursts, and anxiety. In order to diagnose an individual with depression, these symptoms have to be so overwhelming that they affect the individual’s ability to function in society—but even for individuals without diagnosed depression, these symptoms are pathologized (or linked to mental illness) and regarded as potentially problematic.

On the other hand, some experts argue that depression is an evolutionary adaptation meant to trigger social support, among other purposes. According to this hypothesis, diagnosing and treating depression does not worsen the problem—rather, those are modern forms of help that depressive symptoms exist to elicit.

How to Analyze People: A Guide to Judging Character 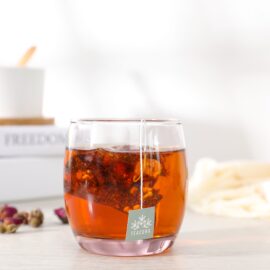 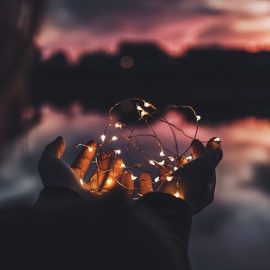