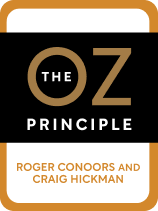 What is victim blaming? Why do people sometimes blame the victim, and not the perpetrator?

Victim blaming is a phenomenon whereby a victim of a crime or an accident is accused of the incident. There are several theories as to why people blame victims.

Keep reading to understand the psychology of victim blaming.

What Is Victim Blaming?

Victim blaming is blaming a crime or a circumstance on the victim rather than the perpetrator. This idea came up in the context of the #MeToo movement, which spotlighted the prevalence of sexual assault and harassment in various industries and in society generally. Some victims who had delayed reporting their assaults did so for fear of being blamed (or blaming themselves) for what happened to them—for instance, for drinking alcohol or dressing a certain way.

A 1971 book, Blaming the Victim by William Ryan, popularized the term. Ryan discussed victim-blaming in the context of race and poverty, citing structural inequities that keep some groups powerless and critiquing a mindset suggesting that if these people only tried harder, they could overcome their obstacles.

The psychology of victim blaming has a number of theories to explain why people often blame the victim, and not the perpetrator. One of the popular explanations is that we tend to blame victims because of a “just-world bias”—that is, we prefer to see the world as just and fair and to believe that all will turn out well if we do certain things. Therefore, we react harshly toward people in trouble, rationalizing what happened to them by blaming them for not doing what they should have.

Nonetheless, a psychologist writing in Psychology Today argues that while assigning moral and legal blame to the perpetrator, it can also be valuable to examine the victim’s behavior—for instance, in order to improve crime prevention and treatment of victims. This view avoids victim-blaming while emphasizing accountability for future action.

Like what you just read? Read the rest of the world's best book summary and analysis of Roger Connors, Tom Smith, and Craig Hickman's "The Oz Principle" at Shortform .

Here's what you'll find in our full The Oz Principle summary : 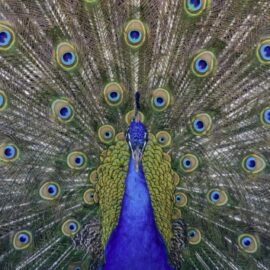 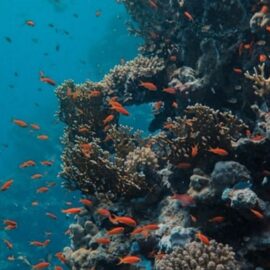