Did Barack Obama visit Iraq? What was the purpose of the visit?

Barack Obama opposed the war in Iraq. When he and others in Congress visited the country, he became even more convinced of his views.

Read more about Barack Obama’s visit to Iraq and how it motivated him.

That same year, Obama visited Iraq to see U.S. troops as part of a congressional delegation. Although he had been an early and consistent opponent of the war, he now saw firsthand the true costs of George W. Bush’s military adventurism.

The vicious sectarian violence on the ground had been exacerbated by a series of disastrous missteps and miscalculations by the Bush administration, chief among which was the move to disband the Iraqi Army after the fall of Saddam Hussein. This greatly destabilized the country and contributed to the deteriorating security situation.

U.S. soldiers were embroiled in a hopeless cycle of violence marked by suicide bombings and guerilla warfare tactics. Obama didn’t blame the soldiers—he blamed the incompetence and arrogance of Republican political leaders like Bush, Vice President Dick Cheney, and Secretary of Defense Donald Rumsfeld, who had sold the war to the American people on the basis of a series of lies about Iraq’s stockpile of WMDs and its supposed responsibility for 9/11 (neither of which was true). They’d then invaded the country with no real plan to rebuild, simply assuming that the overwhelming American military might would paper over their planning failures.

Disturbingly, even many of his prominent Senate Democratic colleagues had voted to authorize the war, including Hillary Clinton and John Kerry. To Obama, the behavior of these Democrats showed the downside of playing the Washington political game—the need to posture and appear “tough,” the pompous decorum and easy collegiality that, if you weren’t careful, could sap you of all your principles. Barack Obama’s visit to Iraq proved to be very informative.

Washington was more broken than Obama had thought. Things needed to change—and quickly. And he recognized that he might need to play a vital role in bringing about that change. 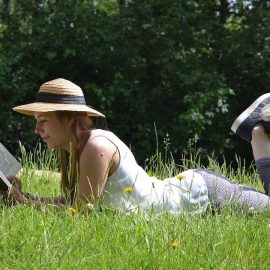 A Short History of Nearly Everything by Bill Bryson: Book Overview 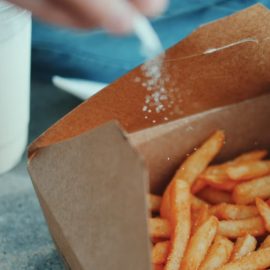 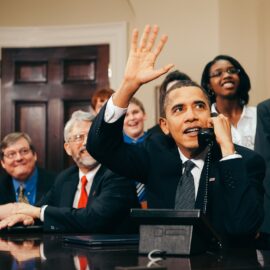