How present is the black-ape association in the modern-day? Is it possible to accurately measure implicit bias? How is it that so many experts are in denial about this dangerous mindset?

Many people think that the black-ape association was a thing of the past, something from the Jim Crow era. However, there are still modern and dehumanizing comparisons of black people to apes or other animals today and they can have deadly consequences.

Continue below for a brief history of the black-ape association and the dangers it causes.

Sometimes, the association between black people and apes is conscious and explicit. For example, in her book Biased, Jennifer Eberhardt describes how, in 2016, leaked text messages between San Francisco police officers showed similar dehumanizing language comparing black people to wild animals. And after the election of Barack Obama, online media exploded with racist animal comparisons targeting not just the president but his entire family—including his young daughters.

It’s difficult to quantify just how common this form of racism really is because it often plays out on a much less public stage. For example, the Jim Crow Museum of Racist Memorabilia at Ferris State University publishes a selection of private letters it receives every year, including a 2012 letter arguing that black people are “closer to apes than to humans” and a 2017 letter accusing the museum of enabling “monkey children” to become rapists and murderers.

However, this particular form of bias isn’t always so blatant; the implicit association between black people and apes lurks quietly in our collective subconscious. Eberhardt covers a few studies of subliminal priming uncovering racism:

The use of priming techniques in social psychology studies has come under fire in recent years. Critics claim that the results of priming studies often can’t be replicated, which is concerning because replication is a crucial part of determining whether researchers have stumbled on a real phenomenon. If their results can’t be replicated by other researchers in other places, they’re more likely to be a statistical fluke.

To complicate things further, there are many different types of priming, some of which are easier to scientifically validate than others. Many of the studies on implicit racial bias rely on subliminal priming, where participants are exposed to stimuli (like faces or words) so quickly that they’re not consciously aware of it. A 2018 analysis found that the experimental design of subliminal priming studies makes all the difference—in other words, studies that were properly designed found much more reliable results than studies that used less scientifically-robust methods. The same analysis also highlighted the importance of using EEGs to directly monitor participants’ neurological responses to priming.
Other studies of implicit bias rely on supraliminal priming, where participants are consciously aware of what they’re seeing (such as news reports). Scientists haven’t tried to replicate these particular studies yet, so it’s hard to say whether the results are reproducible.

Like many modern scientists, Biased author Jennifer Eberhardt frequently presents the results of her studies at academic conferences. When she first presented her findings on the black-ape association, she expected her colleagues to be skeptical and shocked. Instead, they accepted her research easily—the fact that most people have an implicit mental link between black people and apes made sense to them.

However, these same scientists questioned Eberhardt’s conclusion that the black-ape association is a form of racial bias; instead, they argued that her results were probably just a case of color matching. Their logic was that black people and apes are both dark in color, so it makes sense that seeing one would make people more likely to notice the other (in reality, most of Eberhardt’s studies used line drawings or words, not color images, so the color matching theory falls flat).

There’s a disconnect between theory and experience here: Eberhardt’s white colleagues see racial bias as an abstract concept because they lack the context of lived experience. Without that perspective, they don’t realize that rationalizing the black-ape association is a form of racial bias in itself. They’re essentially saying, “It makes sense to equate black people with animals because they really are more like animals than white people are,” even if they’re not consciously thinking that.

The idea that the black-ape association is logical, harmless, and not about race is dangerous. In 2009, researchers studied the impact of the black-ape association on threats to assassinate Barack Obama. The researchers determined that the black-ape association—particularly in the form of a controversial political cartoon—directly contributed to the unprecedented number of threats on President Obama’s life. These threats were part of the reason the Department of Homeland Security authorized Secret Service protection for then-Senator Obama beginning in 2007, a full 18 months before he was first elected president. The researchers found that many of the “ape” and “monkey” comments levied against the Obama family were written off as jokes. However, in the context of hundreds of years of people using the ape association to justify discrimination and violence against black people, those “jokes” become genuinely dangerous. 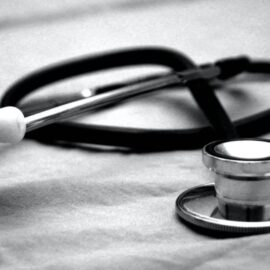 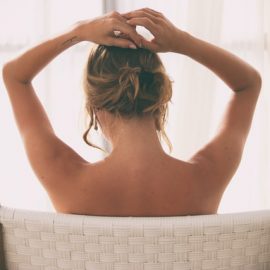 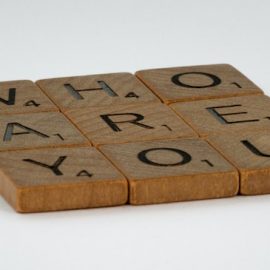 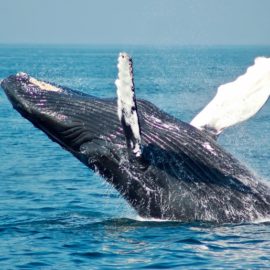