Are you looking for help with antiracism training? What are the key things to know for improving antiracism in your life, family, or community?

Antiracism training starts with understanding the background and concepts of racism and antiracism. Then, you can identify and work on key actions to make changes around you.

Keep reading for ideas for antiracism training, including background concepts and actions to take.

Ibram defines racism as a combination of racist policies and ideas that causes and maintains racial inequities.

An example of a racist idea is the generally held belief that Black people are more dangerous than White people. Growing up, Ibram believed in this idea and was constantly scared that the other Black kids at his school would beat him up.

Ibram defines antiracism as a collection of antiracist policies and ideas that cause racial equity.

An example of an antiracist idea is the belief that no race’s culture or subculture is better than any other’s.

Examples of antiracist policies are the Immigration and Nationality Act (1965), the Refugee Act (1980), and the Immigration Act (1900), all of which encouraged immigration to the US from non-European countries. Although, in various ways, these acts favored non-Europeans over European immigrants, the acts were antiracist rather than racist because they promoted equity among immigrant groups. In other words, they aimed to rectify the current and historical imbalance that favored White immigrants.

The Myth of Neutrality

It’s not possible to be neutral when it comes to racism—anything that’s not antiracist is racist. This is because all policies and ideas either advance or hamper equality.

(Shortform example: Racist policies have created funding imbalances between Black and White schools. Therefore, a scholarship program open only to Black people is antiracist because it strives for educational equality between racial groups. Axing this scholarship program because White people aren’t allowed to apply may seem “neutral,” but, in fact, canceling the program would be racist because it would mean canceling a policy that’s aimed at remedying the current funding imbalance and thereby promoting racial equity.)

As Ibram studied racism further and the Black Lives Matter movement launched, Ibram began to reassess his ideas about racism. These were his steps to working toward being antiracist: 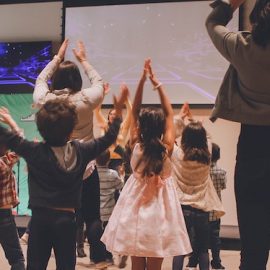 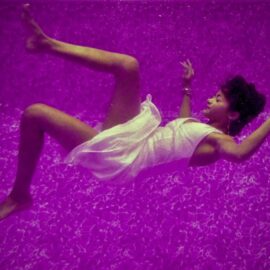