How did Amazon grow so quickly after it’s conception in 1994? What happened in Amazon’s early days?

From 1996 to 1999, Amazon grew rapidly. Amazon went from strictly selling books to selling DVDs, music, and toys. But they weren’t the only large, online store—eBay entered the scene.

Continue on to learn about Amazon’s growth from a bookstore to an everything store.

June 1996: Amazon raises $8 million from Kleiner Perkins and John Doerr at a valuation of $60 million.

Spring 1998: Bezos considers it imperative to expand Amazon’s brand beyond books to become the Everything Store. Amazon begins researching new product categories that have a high number of SKUs (unique products), are underrepresented in physical stores, and can be sent through the mail.

1998: In the heat of the Internet boom, Amazon becomes a venture capital investor, investing tens of millions in Drugstore.com, Pets.com, Gear.com, Homegrocer.com, and Kozmo.com.

December 1998: Henry Blodget at Oppenheimer predicts that Amazon’s stock price would hit $400 per share in the next 12 months.

Early 1999: After the success in music and movies, Bezos chooses to expand to toys and electronics. 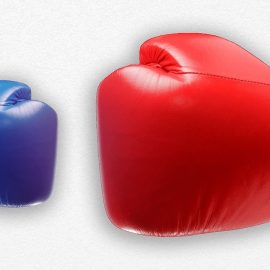 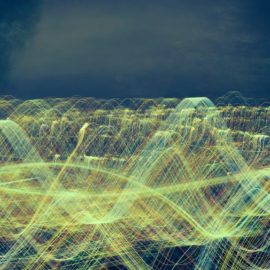 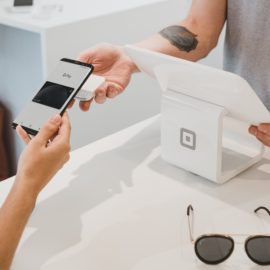