What’s the link between attention deficit hyperactivity disorder (ADHD) and drug abuse? How serious is this issue?

Research shows that those who suffer from ADHD respond well to treatment using medications like Adderall. However, the overprescription of these potentially addictive medications evokes unsettling echoes of the Opioid Crisis.

Keep reading to learn the link between ADHD and drug abuse and if society is facing an “Adderall crisis.”

ADHD Treatment: Why We Use Medication

ADHD is most commonly treated with amphetamine, the active ingredient in Adderall, or methylphenidate, the active ingredient in Ritalin. Both of these chemicals are stimulants, which means they increase nervous system activity, and in greater doses, they create feelings of elation, they boost energy, and they eliminate feelings of sleepiness (especially in those who don’t actually have ADHD). Both Adderall and Ritalin are classified as Schedule II controlled substances—the same category as Oxycontin and fentanyl—indicating a high potential for a relationship between addiction, ADHD, and drug abuse.

Studies estimate that 0.96-4.4% of adults in the US have ADHD—somewhere between three million and 15 million people. The disorder is even more prevalent among children, with 9.4% diagnosed, or about 6.1 million children.

Although ADHD may not seem to be as serious of a mental health condition as something like depression, it can greatly harm a patient’s quality of life. Untreated ADHD manifests as impulsivity, hyperactivity, and/or an inability to focus, which can hamper a person’s ability to complete basic daily tasks and maintain social relationships. Additionally, ADHD often accompanies other disorders in adults, including anxiety, depression, bipolar disorder, and substance abuse disorder. Research shows that medication is not only effective at treating the primary symptoms of ADHD, but in some cases it’s also helpful in taming these comorbid disorders.

How Likely Is an “Adderall Crisis”?

One simple fact makes an “Adderall crisis” far less likely than the Opioid Crisis: When taken as prescribed, ADHD medications are far less likely to foster dependence than prescription-strength opioids. As many as 25% of those with a long-term opioid prescription may become addicted. In comparison, the risk of drug abuse is low for those with ADHD when taking a prescription-dosage of medication, and there’s even some evidence that ADHD medication reduces the risk of substance abuse overall.

All in all, research seems to indicate that ADHD medications are only as dangerous and addictive as opioids when they’re abused. When taking stimulants in higher doses than prescribed, the risk of addiction increases significantly, and the likelihood of incurring dangerous side effects like heart failure or psychosis goes up. Unfortunately, prescription stimulants are frequently abused, often by people who never received any prescription in the first place.

The fact that ADHD medications produce feelings of elation makes them popular for recreational drug abuse. Additionally, their energy-boosting effects are a selling point for those who want to work long hours and forgo sleep—particularly college students, but also professionals in highly competitive settings such as Silicon Valley or Wall Street. An estimated five million adults in the US currently abuse prescription stimulants.

This widespread demand makes these medications valuable for illegal trade. Which leads us to question the topic of Cerebral and other online mental health services: Do widely accessible online prescriptions increase the likelihood that drugs will be passed on for illegal use? If so, do the benefits of accessible prescription medication for those who need them outweigh their potential for drug abuse?

In other cases, prescription stimulants enter the illegal market due to unethical medical staff. For example, “pill mills” are organizations that freely prescribe controlled substances without strict diagnoses or documentation, aiming primarily to profit rather than treat patients. Even when doctors and pharmacists are working alone, they can push enormous amounts of illegal prescription drugs into circulation. 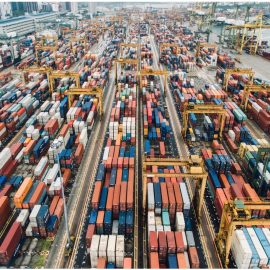 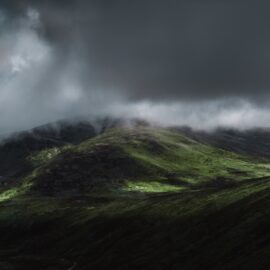 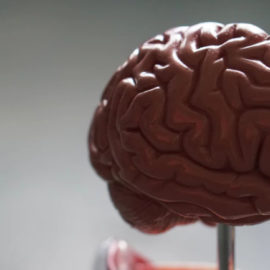