Is AA religious? What is the relationship between Alcoholics Anonymous and religion?

Alcoholics Anonymous and religion can work well together, but it doesn’t have to be faith-based. The AA religious aspect is really just focus on a higher power beyond just yourself.

So, is AA religious? Read on to find out.

Is AA Religious? No.

AA is not a religious organization. It demands belief in a higher power, but you can choose your own conception of what that means, whether that’s a religious god or not.

You need only believe in some power that is greater than yourself, because, as a mere individual, you have no effective mental defense against drinking.

Put your prejudice aside. You haven’t been able to solve your problems with your current beliefs. Why not give this new approach, which has worked for millions, a try?

Once you’re willing to entertain the idea of a higher power, you’re on your way. So, is AA religious? Not always because you can decide what kind of higher power you see. 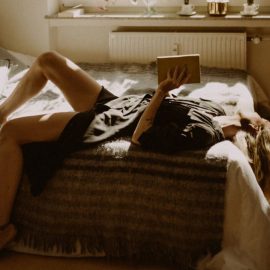 The Top 10 Must-Read Books About Finding Yourself 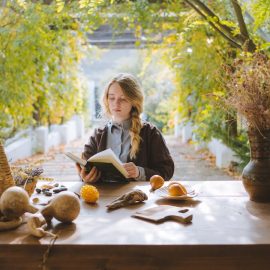 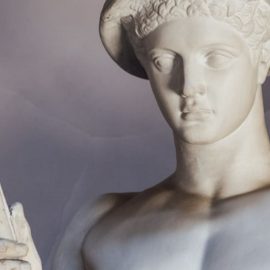 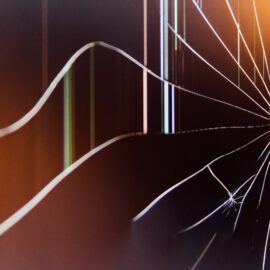